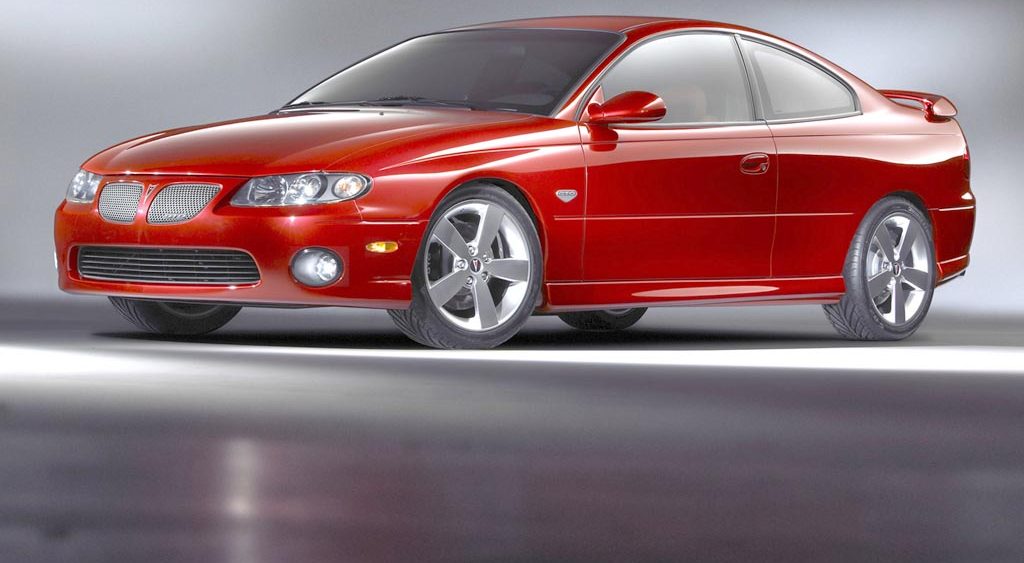 Back in 1964, GM had instituted a ban on factory-sponsored racing. This was a bit of a problem for the Pontiac Division, because their entire marketing strategy was centered on performance. To get around the new corporate policy, Chief Engineer John DeLorean (yep, the guy that built those stainless-bodied Back to the Future cars) decided to take the 389ci V8 from a full size Bonneville, and cram it into the much lighter LeMans. With the optional triple-deuce carburetors, and 4-on-the-floor, their new Pontiac GTO was an absolute monster.

The public went nuts over Pontiac’s new Gran Tourismo Omologato (a racing term that means a particular car is certified to run in the GT Class), and it became the very first Muscle Car to emerge from Detroit. Given this significance, Pontiac knew that launching a new version of the GTO was risky. So Bob Lutz, the Chairman of GM’s North American Division, decided to import the Australian-built Holden Monaro. It was a good idea, given the car’s excellent RWD setup, and potent Corvette LS1 V8. But GTO fans cried foul, claiming the car wasn’t worthy of its legendary name.

Originally intended to launch several years earlier, the 2004 Pontiac GTO already appeared dated by the time it was released. Muscle cars were back in vogue by 2004, and aggressively styled competitors like the Dodge Charger and Ford Mustang, made Pontiac’s little coupe look like a real ‘goat’.

For 2005, a larger 6.0L LS2 replaced the 350, and power jumped to 400-hp / 395 lb-ft. 60 mph could be reached in well under 5-seconds, and a Sport Appearance option gave the more powerful Goat loud mufflers, along with a subtle body kit. Despite the improvements, the Pontiac GTO sales dropped to around 11k units. Expect to average between 16-19 mpg with the automatic, and 19-22 with the manual. By comparison, the 2004 tends to average between 18-20 mpg. Prices for a clean ’05 generally run between $14k and $18k depending on the mileage.

No significant changes were made for 2006. Although, the Pontiac GTO’s final year did see a slight uptick in sales, which ended at 13k. Pricing isn’t much different than the ’05’s, and you’ll probably notice a lot more low-mileage 2005 & 2006 models, due mostly to the 6-liter’s higher fuel consumption. Electrical / electronic issues are common on these cars, so have it thoroughly inspected before you buy. And as always, try to buy an adult-owned example with a full service history.

The engines & transmissions on the 4thgeneration Pontiac GTO tend to be extremely reliable, and extremely powerful. Stomp the Go-Pedal, and a massive wave of torque sends you hurling toward the horizon, in a cloud of tire smoke. In U.S.-spec, the Monaro’s suspension is tuned for comfort, so there is a bit of body roll when you go around curves. Pundits who railed against this car’s ‘authenticity’ should note that the original GTO didn’t handle very well either. Muscle cars are about comfort and tire smoke. So if you’re looking for a heck-raising daily driver, the 2004-2006 Pontiac GTO works brilliantly.

Muscle cars are about comfort and tire smoke. So if you’re looking for a heck-raising daily driver, the underrated and forgotten 2004-2006 Pontiac GTO works brilliantly. There are plenty of these bargain priced future classics available out there from $10,000 to over $25,000 depending on mileage and condition. as always do your research, get a vehicle history report check out the used cars service history. Related: Pontiac GTO Judge 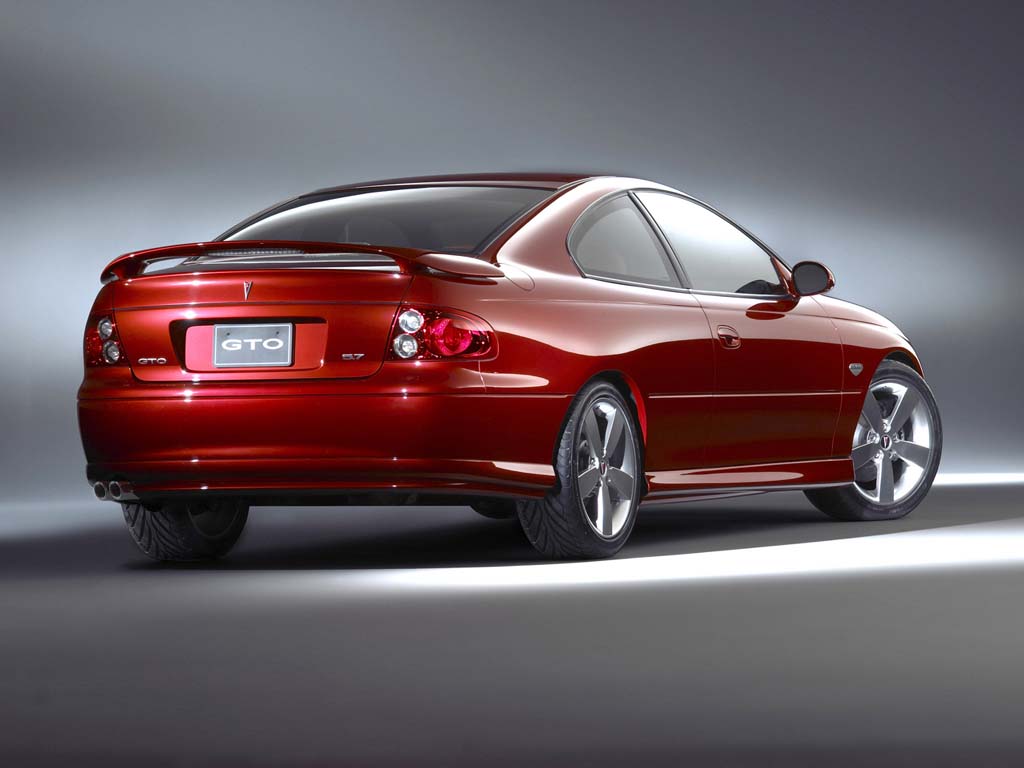