2022 Nissan Frontier — It’s always hard to remember who came in second or third place in just about anything. Can you easily remember who lost the Super Bowl last year? Or how about the year before? Michael Phelps won a million gold medals, but can you remember a single silver medal winner? Micheal Jordan won six rings, but can you name three of the teams he beat in the Finals? For years and years, the top dog in the midsize pickup truck wars has easily been the Toyota Tacoma, and for good reason. Sporty, competent, reasonably priced, and always good-looking, the Tacoma has been the Michael Jordan of the midsize for decades.

So, it might surprise you to know that 2022 marks the 17th year of the Nissan Frontier. That’s right, it’s been here since 2005 and after 16 years of being essentially the same truck, the newest model will be the first ground-up redesign in its lengthy history.

The most obvious changes are the exterior ones — strong muscular lines, along with very aggressive-looking LED headlights give the new truck a bit more of what it has been missing for years: attitude. What might not be immediately noticeable are the bedsides be raised up almost a full inch and a half which adds even more rugged toughness, as well as tacking on an additional ten percent more cargo volume to boot.

Powered by an updated 3.8-liter DOHC V6 that produces 310-horsepower and 281 lb-ft of torque. That horsepower number will make the Frontier best-in-class, at least for a little while. That power is then routed through a JATCO nine-speed automatic. That drivetrain sits on a newer installment of Nissan’s F-Alpha platform that it shares with its big brother, the Titan. Fully boxed frame rails combine with a tried-and-true solid rear axle and double-wishbone front suspension, make for a very durable foundation. And thanks to urethane jounces, twin-tube shocks, as well as front and rear sway bars team up with an improved rack-and-pinion steering rack to dramatically improve the Frontier’s on-and-off-road handling abilities.

The interior of the 2022 Nissan Frontier is a leap into the future, and the future feels and looks great. Zero Gravity seats that feature heat and six adjustable positions combined with a sincere devotion to the reduction of the dreaded noise and vibration. Hydraulic cab mounts, laminated door side glass and more sound deadening carpet all help keep passengers happily separate from the dissonance of the outside world.

That increased quiet can also allow passengers to focus on things like the nine-speaker Fender Premium Audio system or the 7-inch infotainment screen instead. Wireless charging, four total USB ports and four total outlets allow everyone to stay plugged in and logged in to the available Wi-Fi hotspot onboard.

No official price is available yet for this new and improved 2022 Nissan Frontier but we can expect a slight increase from this year’s $27,190 MSRP.  So while, the Michael Jordan of midsize trucks is still running around, it seems like Nissan has been training its fighter to take on the champ one more time. And though we don’t always remember who came in second or third place in most things, let’s not forget that even Jordan took two years off, so maybe we just might see the 2022 Frontier knock off the king for the first time. 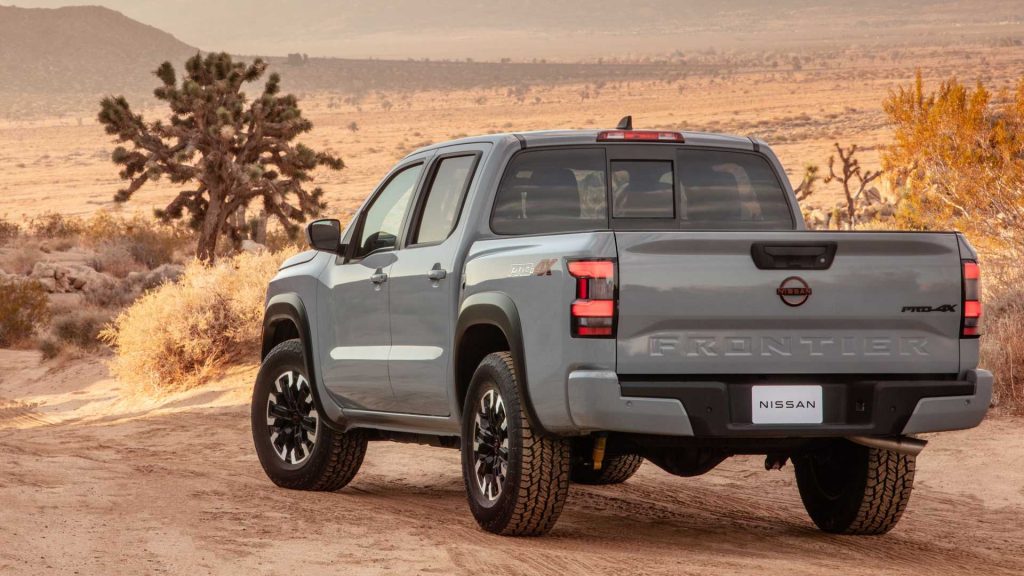 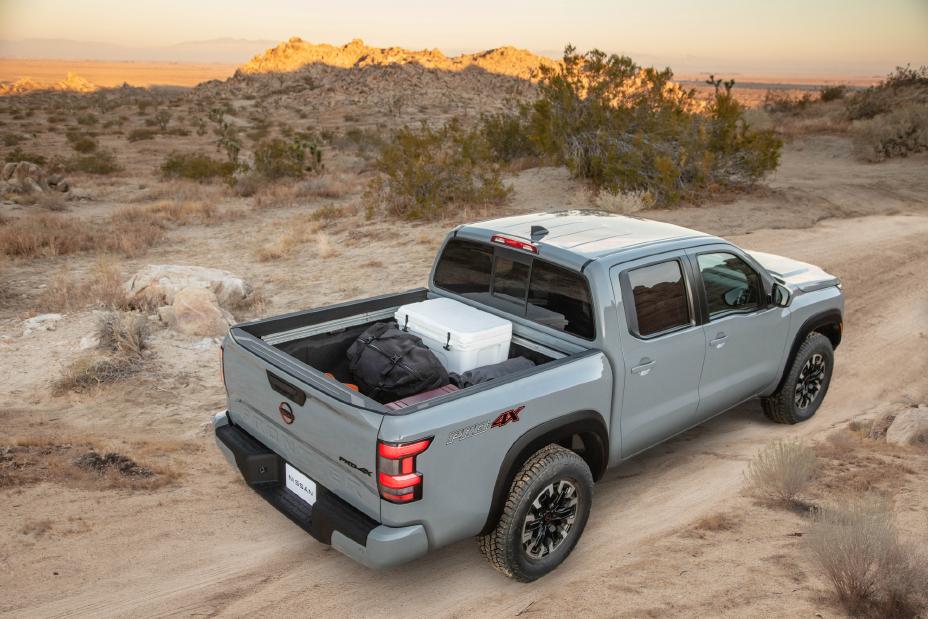