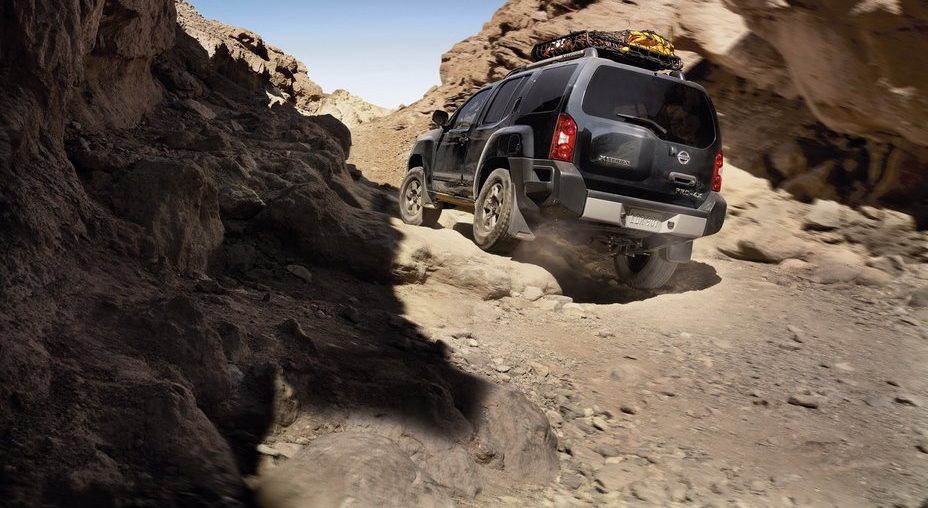 The Sport Utility Vehicle was originally designed to ferry people and their gear far from the beaten path. Using a sturdy truck chassis and 4-wheel drive, these lifted wagons provided a modicum of comfort while transporting passengers and heavy cargo across difficult terrain. SUVs were tools used to get a job done and were favored by hard-working-types like park rangers and ranchers.

From the 1990s to around 2008, SUVs were wildly popular in the American market. Seen as a perfect alternative to mainstream family vehicles like the minivan and station wagon, many of these chrome-laden status symbols were not likely to be found anywhere near a mountain or the woods. Thus, off-road capability became less important, and the gas price hike of 2008 led many automakers to switch their SUV offerings to more efficient car-based platforms. Today’s “SUV” is typically front-wheel drive, and possesses no off-roading ability whatsoever. Truck-based 4×4 wagons have gone the way of the dinosaur, as customers now desire good gas mileage and lots of touchscreen novelties. Nissan is one of the few carmakers to still make an off-road capable SUV, and their Nissan Xterra loves to get dirty.

Using a full ladder-frame, the Nissan Xterra can traverse some seriously difficult terrain without breaking a sweat. Available in 2 or 4 wheel drive, the 2013 Nissan Xterra offers plenty of ground clearance, a sturdy suspension, and an easy-to-use/easy-to-clean interior. Power comes from a torque-tastic 4.0L V6 that produces 261-hp and 281 ft-lb of torque. When paired with the 5-speed automatic, this off-road buggy is rated at 16/22/18 in 2WD form, and 15/22/17 when equipped with the PRO-4X trim’s part-time 4WD system. A 6-speed manual is also available on the 2013 Nissan Xterra S & PRO-4X, and it comes paired with a locking Dana rear differential. The automatic Nissan Xterra PRO-4X gets an electronic locking rear differential, with a brake-based limited-slip function.

Designed for hardcore off-roading, the Nissan Xterra PRO-4X gets a long list of trail-rated goodies including Bilstein off-road shocks, skid plates, a 2-speed transfer case, Hill Decent / Ascent Control, special wheels fitted with off-road tires, a roof rack with driving lights and a storage box, and unique interior/exterior trim. With 9.5 inches of ground clearance and approach/departure angles of 33.2/29.4, the Xterra PRO-4X is one seriously capable machine. However, 4×4-equipped X & S models are no joke either.

The Nissan Xterra is a purpose-built tool, designed to help owners to “Attack Life” (Nissan’s words, not ours). The ride is firm and bouncy, like a truck. There’re no soft-touch surfaces on the inside unless you count the seat cushions of course. And the overall design is focused on rugged durability, not style and comfort. If you’re looking for a comfy, school busUV, you should probably look somewhere else. But if you want an SUV that can do what an SUV was intended to do, then have a look at the Nissan Xterra. It’ll help you attack mountain trails, muddy fields, all sorts of stuff. Maybe that’s why it comes with a giant first aid kit?

Sadly, the Xterra was discontinued in the U.S. after the 2015 model year. But you can still pick up a used Xterra for $3900-$12,000 depending on the year, miles, and condition. The PRO-4X 4×4 demanded the most money on our interweb searches but don’t let that deter you from picking up one of these capable off-roading SUV’s. If you are planning to use it for a daily driver back and forth to work and play on the weekends, you should also know that fuel efficiency isn’t one of Xterra’s strong suits. The Xterra gets a combined 17 mpg, which is below average for the compact SUV class. So maybe get a job closer to home. 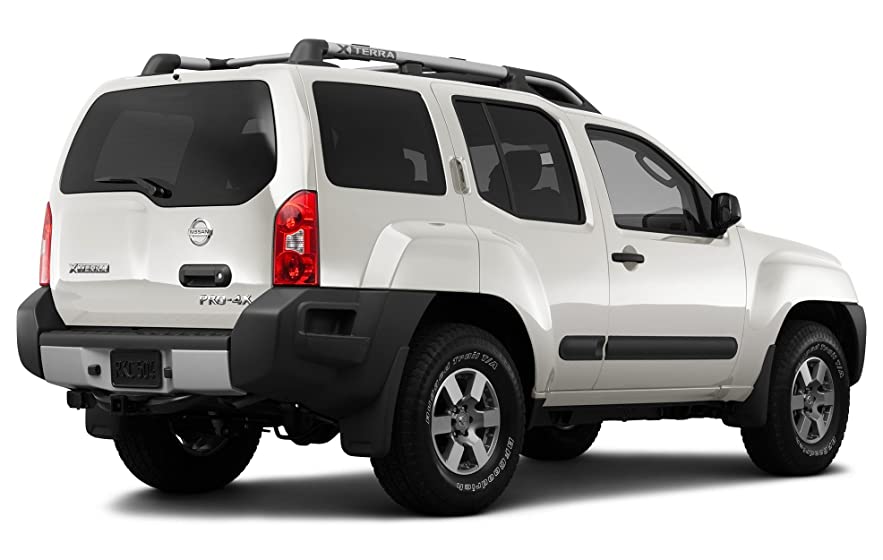