2018 Kia Stinger GT — Back when Hyundai first came on the US market scene in 1986, it was nothing short of a punchline. The Korean company came equipped with exactly one model: the Hyundai Excel. Which at the time, seemed like something of a paradox when it came to the companies initial reviews and generally perceived expectations. However, the Excel lived up to its namesake and sold nearly 200,000 units in its first year. It seemed that the public had an appetite for low cost transportation. The only issue was that it became quickly obvious that in order to get to that incredibly low price threshold, Hyundai had to cut some serious corners. But from that point on, Hyundai dedicated itself to improving the brand with Zen-like focus and in just about 30 years, has gone from having people bang their heads off of fancy door frame track automatic seat belts, to producing a legit sports car and an actual high end Mercedes Benz-fighting luxury sedan.

There is another Korean company that paid close attention to what big brother Hyundai did, how they went about their business and followed directly in line. That company is Kia. They came onto the scene in much the same way as their predecessor, and went from an appliance company to becoming an honest to goodness auto producer. And unequivocally, the culmination of those years of emulating the Hyundai school of improvement is absolutely the 2018 Kia Stinger GT.

Make no mistake, the Stinger GT is legitimate sports car. Kia took aim at the best of the business in sporting sedans and fired their best shot. Cars like the the BMW 440i Gran Coupe, the Audi A7, and the Mercedes CLS all served as the carrot that Kia chased when designing the Stinger GT. Kia realized that many, many Americans can and will choose value, or perceived value, over something they view as overpriced or overrated. So, the idea was that if they could build something that could be seen as the street equivalent of these luxury sports cars, that ultimately numbers will even out the difference in brand perception.

The Stinger GT starts with the right attitude. It comes with a 3.3-liter twin-turbocharged V6 that pumps out 365-horsepower and very serious 376 lb-ft of torque, which is more than enough to hurl its relatively light (comparatively) 3,600 pound body down any straightaway, like now. How fast? How does a 0-60 mph of 4.4 seconds sound and a quarter mile time of 12.9 seconds @ 111 mph. A 12 second Kia … from the factory … early 2000’s M and AMG owners can eat their own hearts out now. The Stinger GT is more than a dragster though. It can pull a serious 0.93 g around the skidpad when equipped with summer tires, and stop from 70-0 mph in a Brembo backed 156 feet. In fact the only place the Stinger GT gives up a little ground is when it comes to MPG: 19/25/21 City/Highway/Combined, which put it just about mid-pack with the competition.

The one drawback that true enthusiasts might find is that the Stinger GT gives you a choice of any transmission you want, so long as what you want is a paddle-shifting 8-speed automatic. But then, most CLS and Gran Coupe owners opt for autos anyway, so there must have been some research done to justify the lack of shifting options. The Stinger does give you a choice of traditional RWD or all-wheel drive setups, which is a direct shot at Bimmer’s xDrive, and also allows for five different drive modes, including an adjustable suspension.

Inside the Stinger GT does its best to compete with the big boys by making most of the high-end luxury options available to buyers. Heated and cooled front seats, lumbar support, side bolsters, heated steering wheel, two-zone climate control, eight cupholders, Apple and Android supported sound systems, Bluetooth, USB ports, and voice command, as well as a standard 7-inch and optional 8-inch infotainment touchscreen all keep pace with the competitors. There is also a laundry list of all the most up-to-date safety features like Adaptive Cruise Control, Automatic High-Beams, Blind-Spot Monitoring, Forward-Collision Warning, Front Automated Emergency Braking, Front and Rear Parking Sensors, Lane-Departure Warning, Rear Cross-Traffic Monitor, and Lane-Keeping Assist all serve to arm the Stinger GT to do battle with the mighty Germans.

The Stinger GT has all the tangibles. It can run with just about anything on the road and offers up most of everything its rivals do. But there is one number that correlates to an intangible. The Stinger GT’s starting price is $38,000, which with that one number, delivers the very subjective idea of value in a way that is all but impossible to argue by anyone. That price tag undercuts most of the competition by at the very least ten grand, and in most cases double that for an equivalent German. So the question is: how much is a badge worth? And even that notion is waning, because much like Hyundai, it seems that Kia is determined to lose its microwave-building origins to become a dominant player in the luxury sports car market. And perhaps like Hyundai, in a few short years, we won’t perceive much of a difference between BMW and Kia after all. 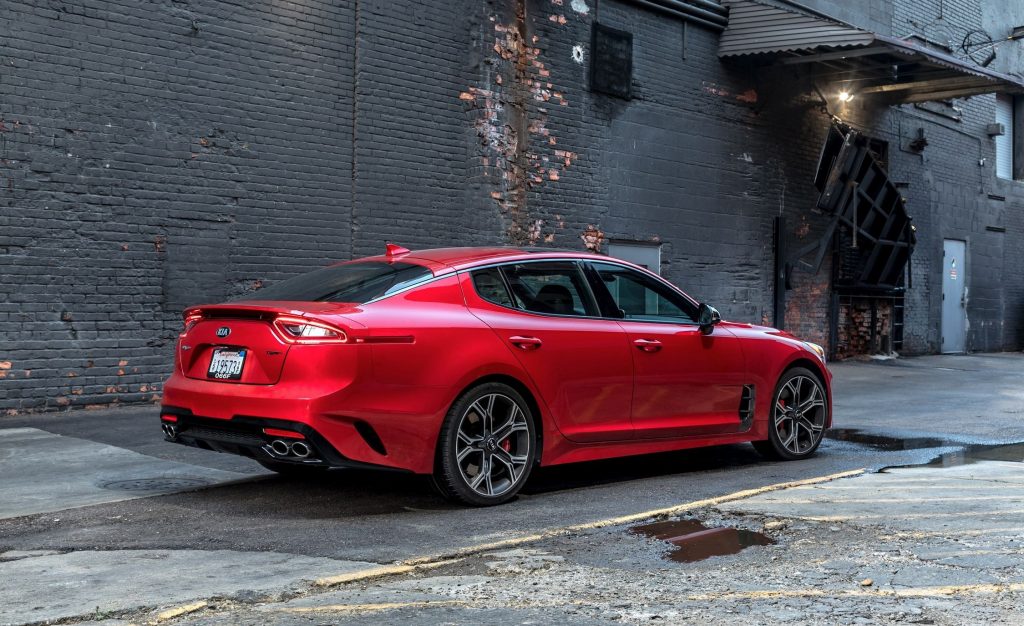 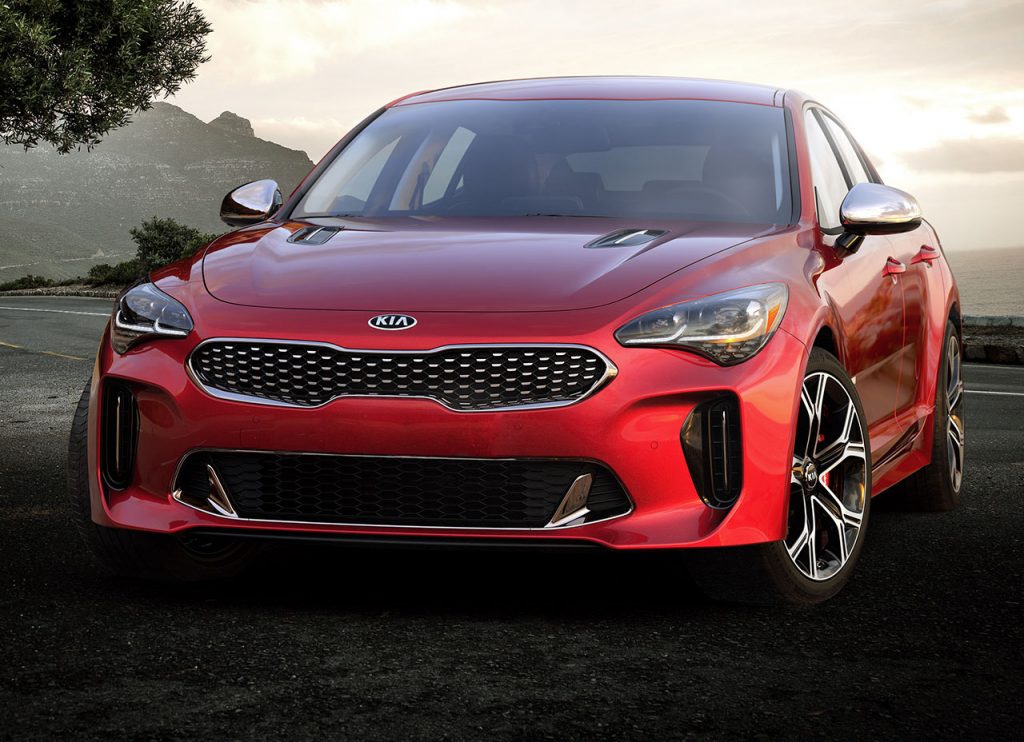 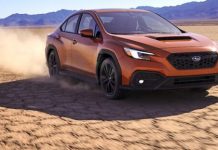