2020 BMW Z4 M40i — Over the course of human history, there are certain things that have just become somewhat indisputable facts as they relate to the human condition. Throughout our time here, as much as we have changed and “evolved” there are certain elements of our basal psyche that seem to be prevalent regardless of era or circumstance. We want what we want. People will always want to be at a beach in the summer time. Families will always want to go out to dinner together. Kids will always want ice cream at any sporting or musical event.

And when it comes to the automotive realm, it seems this theory applies just the same. How you ask? Well, no matter what the time period, since men and women starting driving cars regularly, there has always been a demand for a fun drop top convertible sports car. The Corvette and Thunderbird defined what droptop fun meant in the 1950’s, while the Mustang dominated the ’60’s for pure fun under the sun. The Jaguar E-Type was lusted after in the 1970’s and then the SL Mercedes came along in the 1980’s and was the belle of the ball until the Mazda Miata showed up in the ’90’s and owned the fun-loving world until the Boxster debuted and took some of its thunder.

But we have to admit, when it first debuted in 2002, when the BMW Z4 showed up on the scene, we didn’t think it had staying power. We adored its Z3 predecessor and lusted after the gorgeous Z8, but the Z4 came across as a little quirky. But, here we are nearly two decades later, and the newest BMW Z4, names the BMW M40i, is a alive, well, and ready to mock us mercilessly for ever doubting it.

For those that don’t know, Toyota contracted BMW to develop its reincarnated Supra. So, while they were busy putting together a world-class sports car for team Japan, BMW also decided that it would be best not to waste all that R&D and put basically the same chassis into a drop top version of its Z.

From the outset, its easy to see how the Z4 has evolved. What were once clunky and awkward style lines have been massaged into what looks like if the current 6-Series and an SL Mercedes had a child. It is sleek and low slung with the proper sports car proportions — long hood, short deck, and even the taillights make you second guess whether or not you just got passed by an AMG or a Bavarian barnstormer.

And fast it is. Powered by the same motor as the Supra, this turbocharged and intercooler DOHC 24-valve inline-6 sports all-aluminum construction and direct fuel injection. BMW also unleashed it to blow past the Supra claimed 335-horsepower and cranks out a whopping 382-horsepower at 6,500 RPM and an equally impressive 369 lb-ft of torque at just 1,600 RPM. That power gets routed through the same ZF 8-speed automatic (with manual shifting mode) and on to the rear wheels. At a solid 3,535 pounds, the Z4 doesn’t feel quite as tossable as say, the aforementioned Porsche Boxster or Mazda Miata, but that little extra heft lends a feeling of solidarity and assuredness that this car will stay firmly planted to the tarmac.

Despite its slight pudge, the 2020 BMW Z4 M40i is a rocket. It blasts off from 0-60 mph in just 3.8 seconds, from 0-100 mph in just 9.1 seconds and blazes through the quarter mile in 12.3 seconds at 116 mph on its way to governor limited 165 mph top speed. But this isn’t just a drag racer, in fact, its entire persona is geared towards cruising fun, not stop light wars. That being said, the M Sport dampers, upgraded brakes, limited slip-differential and 19-inch Michelin Pilot Sport Cup tires make the Z4 a true road car. It hauls that power in and drops from 70-0 mph in just 148 feet, and even pulls a 1.02 g around the skidpad. But there is no gas guzzler tax with this luxury sports car, because despite its glaring power, it still manages a 24/31/26 city/highway/combined mpg.

In nearly twenty years of production, the BMW Z4 M40i has quietly carried on the tradition of providing people with one of the things that we have always craved — a fun, exciting sports car that allows us to feel the wind in our hair. Of course, with a base price of $64,695 for a 2020 Z4 M40i, curing that itch will cost you. But then again, we want what we want — it’s just who we are. 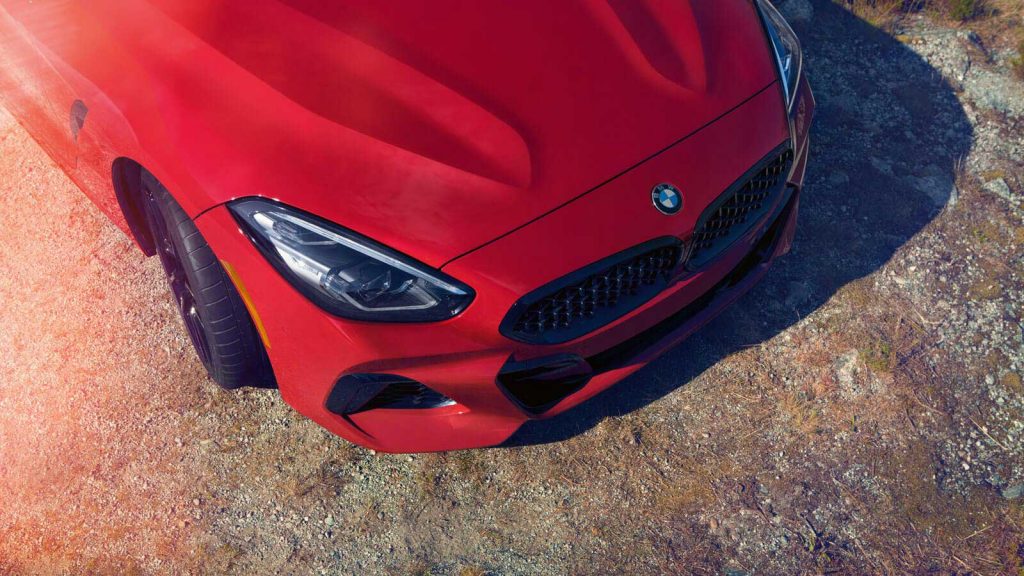 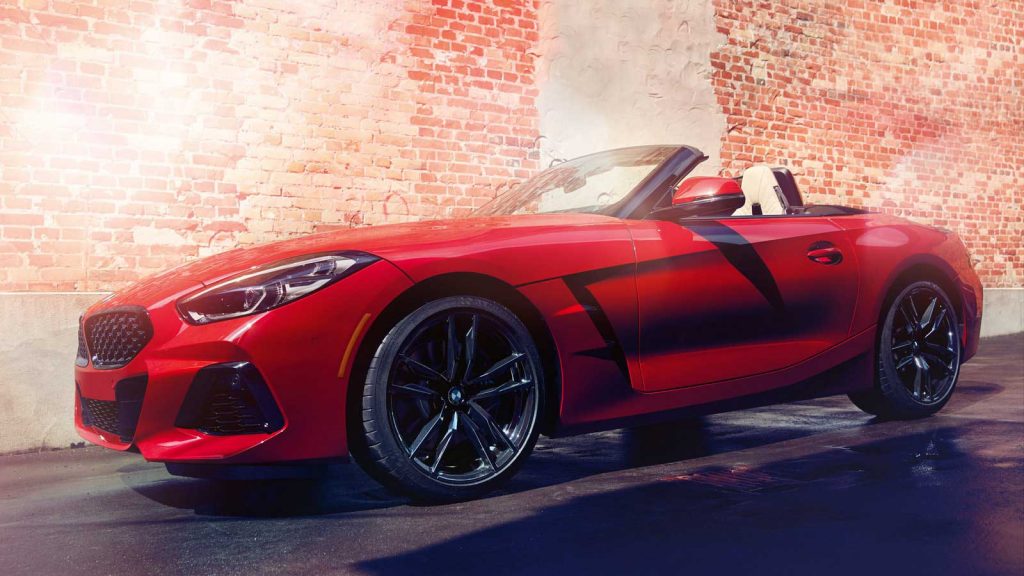 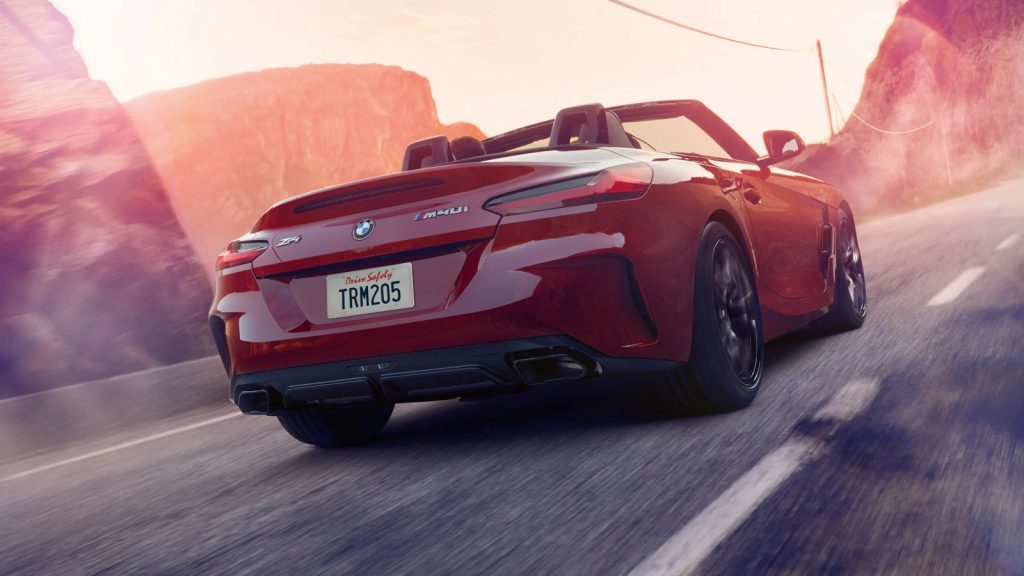