They don’t make’em like they used to, right? Well, it seemed that no one was aware of that in 2005, when the retro car craze was at its peak. Everywhere you looked, there was a new Mustang that looked like an old Mustang, a new Dodge Magnum that looked like an old hemi-station wagon, a new GTO to recall the Goat’s of days gone by, and even a new Thunderbird to remind you how good the original really was. But, just when you thought you couldn’t possibly see one more car that reminded you of a car you already saw years prior, Ford brought the house down with one of, if not, the best retro-themed car ever built: The Ford GT.

Although it resembled the legendary Ford race car that swept Ferrari in the 24 Hour of Le Mans four years straight from 1966-’69, the 2005 Ford GT was larger, taller, wider, and arguably better than the original in almost every way possible. At the heart of this monster was a mid-mounted 5.4-liter Lysholm supercharged V8 that produced an advertised 550-horsepower and 500-pound-feet of torque—plenty of ponies to keep up with any Ferrari past or present. The GT used extremely modern technology despite sporting a design that appeared half a century earlier, including superplastic-formed aluminum body panels, roll-bonded floor panels, a carbon-fiber engine cover, an aluminum chassis, and huge 14.0-inch front/13.2-inch rear cross-drilled Brembo brakes. But with a big center-mounted tachometer, toggle switches, a simple, no-nonsense cockpit replete with (of course) a large metal ball shift knob to row through all six forward gears, pays plenty of homage to days gone by.

Sitting on gorgeous 18-inch front/19-inch rear forged aluminum wheels shod in 235/45ZR18 and 315/40ZR/19 front/rear Goodyear Eagle F1 Supercar tires, the mighty GT hauled its 3497 pound body to acceleration times of historical proportions. 60 mph came and went in a scant 3.4 seconds, while the century mark streaked by in 7.5 seconds and the 1320 foot mark was eclipsed in 11.5 seconds @ 128 mph. Compared to other 500 hp cars of the time, the halo Ford’s times seemed to be noticeably quicker more often than not. Now, could that have something to do with the GT’s weight distribution being 42.9/57.1% front/rear, allowing the Ford GT to squat and give its rear tires maximum traction? Or perhaps, could it have been that Ford, in a very nostalgic move, could have actually… gasp… underrated the GT’s power numbers and the supercharged beast could have been making more like 600+ horsepower? Yes to all of the above. Don’t be mistaken, however; Ford didn’t just make a straight-line monster, oh no! The modern GT could also handle its taillights off, pulling a 0.96g on the skidpad, while offering air-conditioning, power windows, keyless entry, HID headlights, and even a stereo if you were tired of hearing that supercharger winding up all the time.

The GT’s base price of $153,343 may have sounded a bit high for some, but considering that the ultimate Ford was only made 4038 examples of this unbelievable machine from 2005-2007, it could have been considered a steal compared to how much the GT now commands at auctions. If you are one of the lucky few who can afford one of these phenomenal Fords, be prepared to answer one nagging question: “Why isn’t it called the GT40?” The abridged version of the answer (which is the one most will want while checking out your car) is that the name GT40 was owned by a company in the 1980’s, who purchased it so they could build continuation GT40s. That company then sold the trademark to another company called Safir GT40 Spares (who supplied GT40 parts among other things), and for some crazy reason, that little Ohioan company and Ford could not come to an agreeable deal, and so the GT40 name remains in Ohio, and the new GT40 became simply, the Ford GT.

The Ford GT was more than a retro-revival. It was a car that was represented a company, and a company’s legacy at the same time, and even with insurmountable expectations laid out for it by the original GT40 race car, the modern GT lived up, and in many cases, exceeded every skeptic’s doubts about “another” retro car. And with one car, Ford proved that— no, they don’t make’em like they used to… sometimes they make them better. 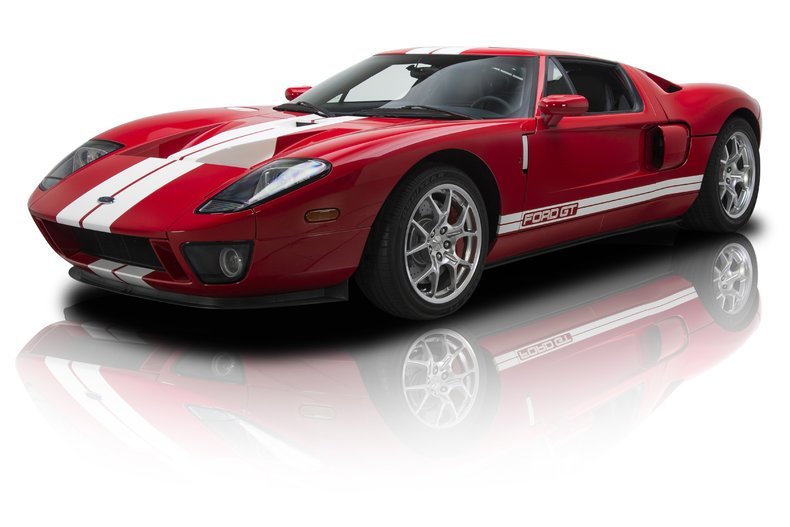 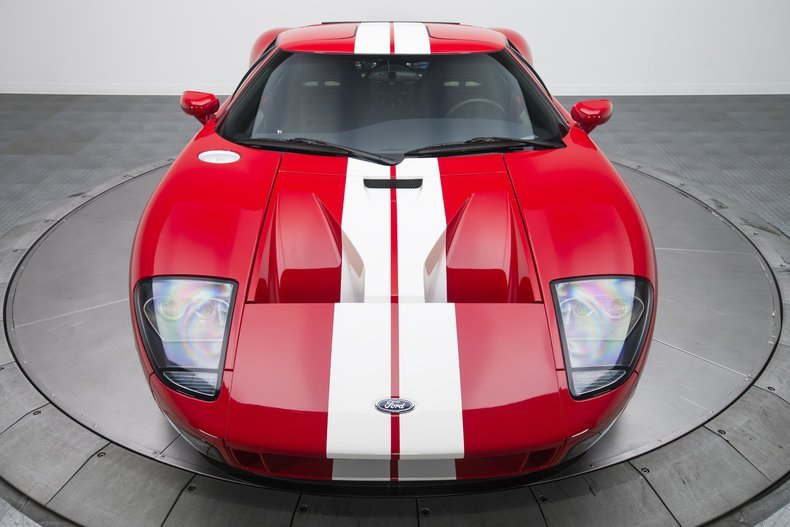