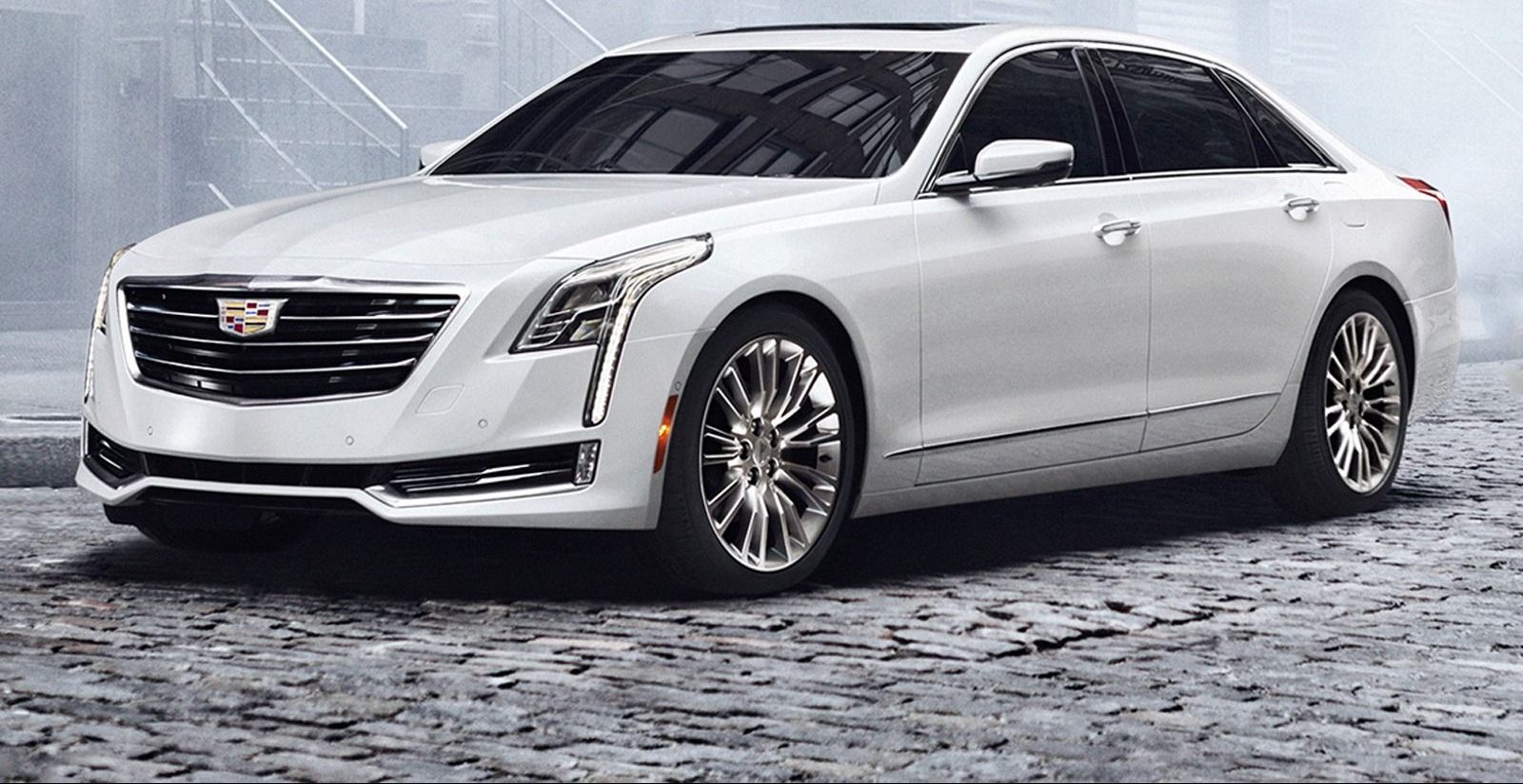 Predicting the future has always been an imprecise science. To see what we mean, consider that back in the 1950s futurists believed that people in the 21st century would vacation on the moon, live in sealed domes, and travel via personal jetpack. As of late 2017 these predictions remain unfulfilled, though, in all fairness, the century still has a few years to go.

Others prophecies are coming true, however. Take for example the self-driving car, a staple of science fiction stories for decades. The idea of getting in your vehicle, telling it where you want to go, and letting it handle the legwork is no longer the stuff of wild-eyed speculation. Breakthrough advances in artificial intelligence (AI) have proven the concept is feasible. Just ask the people at Cadillac, whose 2018 CT6 offers a bona fide self driving option. But does this mean the age of automated motoring is upon us? To explore this question, let’s take a closerlook at the CT6.

The days when Cadillacs were overpriced Buicks are over. America’s premium automaker is finally wedding performance to a laser-like focus on quality, at least in its higher end models. The CT6 is a prime example. It features a range of performance engine options, a smooth-as-silk eight-speed transmission, and an available 34 speaker sound system that turns the interior into a traveling music hall.

Perks of this level are not only expected but almost mandatory for a vehicle seeking to compete with the likes of Audi and Mercedes Benz. But the real head turner is Cadillac’s proprietary “super cruise” function which takes the task of getting from Point A to Point B out of the driver’s hands. The option is standard for the Platinum version and offered for an extra $5K on other CT6 packages.

Reviewers who have tested the vehicle report that the autonomous system is remarkably responsive, smooth, and – perhaps most surprising of all – safe. It comes as a welcome option for drivers who spend long hours driving to corporate HQ – or to the golf club where the envious valet experiences the thrill of driving a $60,000+ vehicle for a few brief, Nirvana-like moments.

So does this mean we can say goodbye to the thankless task of switching lanes, watching for speed traps and cursing at people who cut us off? Not quite. To see why, consider that GM went into big-time CYA mode when describing what the driver is forbidden to do when using the super cruise feature. Among the lengthy list of prohibitions are these telltale caveats:

• The driver must keep her eyes on the road at all times, just in case she needs to take the wheel. The CT6 has a sophisticated driver alert system that monitors the owner’s state of alertness at all times. It disengages the auto-driving feature with a timely warning to the occupant that she is in charge going forward.

• The road ahead must have clear markings. GM disallows self-driving in poor visibility conditions, around construction zones, or when towing a trailer.

• The autonomous option is unavailable when the CT6 is in “teen driver’ mode. Apparently the engineers at Cadillac have little faith in the ability of youngsters to handle a complex, semi-experimental vehicle. We can’t really blame them.

These restrictions tell us that self-driving cars will remain a toy for the rich, at least for now. As for the rest of us, we will have to wait a few more years before we’re able to cook breakfast, watch TV, or gab on our smartphones while our vehicle takes care of the real work. The CT6 and similar autos are a tantalizing look at what tomorrow may bring. The day when that vision becomes everyday reality, however, is still in the future. But cheer up; there’s always caffeine.