2020 Porsche Boxster 718 — Perfection is defined as, “the condition, state, or quality of being free or as free as possible from all flaws or defects”. In our hyperbolic world, we tend to over exaggerate things on the regular, so it has become rather difficult to decode what is actually ‘perfect’ and what was just pretty good.

But when it comes to automobiles, things are a little different. In some ways, things are easier to define, and in others, more difficult. For each class of car or truck, we see competitors facing off and there is usually a relatively clear distinction who is the best, and who is the worst. However, just being the best at something doesn’t automatically qualify you as perfect. But in the case of the 2020 Porsche Boxster 718, we may just have found perfection.

Introduced just over two decades ago, the Boxster was created to be the ultimate sports car, and right off the bat, it succeeded. In the classic sense, a sports car evokes thoughts of early Aston Martins, Austin Healeys, and Ferraris, the Jaguar E-Type, the Ford Thunderbird, Chevy Corvette, the infamous Porsche 550 Spyder, and even the Shelby Cobra, which in essence was a juiced up A/C Ace (another sporting car in its own right). More modern thoughts turn towards a car like the Mazda Miata that began in the very late 1980s, and then even cars like the BMW Z3/Z4 came along just before the Boxster bowed on the the scene. But all of those cars were created for one purpose: fun. They weren’t the fastest (some were), or performance monsters (some were), but typically a classic sports car is a convertible that has enough power to be exciting, and a car that can be tossed into corners and provide the driver with solid and stable feedback — to connect with the driver and engage the road as a team.

The new Porsche Boxster 718 does all of that and more. Starting with an upgrade in power to either a 2.0-liter flat-4 producing a legit 300-horsepower or up the ante with the S model and you get a bigger 2.5-liter flat-4 producing a heroic 350-horsepower. And while some cars are vying for the power title with 500, 600 and even 700 horsepower, the Boxster does just fine with about half of that because it weighs a little more than 3000 pounds. So it relies on power-to-weight rather than just power.

Backing up your choice of engine is also a choice of transmission. Sure, the PDK 7-speed dual-clutch automatic is almost telepathic in its ability to choose gears for you, we wholeheartedly believe that barring any sort of medical conditions, a true sports car is a manual and the 6-speed in the Boxster is the one you want.

Everything about this car feels pure. The shift action is smooth and succinct. The steering is weighted beautifully, and communicates everything that is happening on the road in a fluid and unsurprising way. The suspension is taut, but not race car stiff, and the chassis damping is a near-perfect mix of feedback and isolation. The car transmits the road in a fluid and balanced manner in a way that allows you to understand the kind of road you are driving on, and carefully suggests how to attack it.

Despite being down on power compared to your average Hellcat, the Porsche Boxster 718 is no slouch though. Opt for the S and you’ll haul from 0-60 mph in just 3.5 scaldingly fast seconds, and rip through the quarter mile in just 11.8 seconds, on your way to a top speed of 180 mph. Braking is all important for those spirited drives too, and this Porsche has enough clamping force to bring you back down from 70-0 mph in just 171 feet. And of course handling is of the utmost importance, and the Boxster returns an incredible 1.06 g around the skidpad. Of course the base Boxster’s numbers are a little less on all counts, but not by much. Fuel economy is pretty amazing for a car this quick at 22/29/25 city/highway/combined for the base model and slightly less for the S.

There are a few options you can choose from with the Boxster. Things like Power Sport Seats that are 14-way adjustable, and the lowered suspension with adaptive dampers as well as the limited-slip rear differential are almost must-haves. Heated and ventilated seats as well as dual-zone climate control are subjective, and Apple CarPlay is only really necessary if you want to have a soundtrack to your adventures or navigation from your phone, but honestly, getting lost in a Boxster feels like something we might want to do on purpose.

The new Porsche Boxster 718 is eerily reminiscent of the older ones, but that is a good thing. Porsche came out of the gates with a near-perfect winner and has somehow only made it better. So while we can continue to debate on what, if anything, is perfection in this world, in terms of sports cars, we’d have to say the Boxster 718 is on the short list of finalists especially when you consider that perfection costs only about $61,000 in this case. 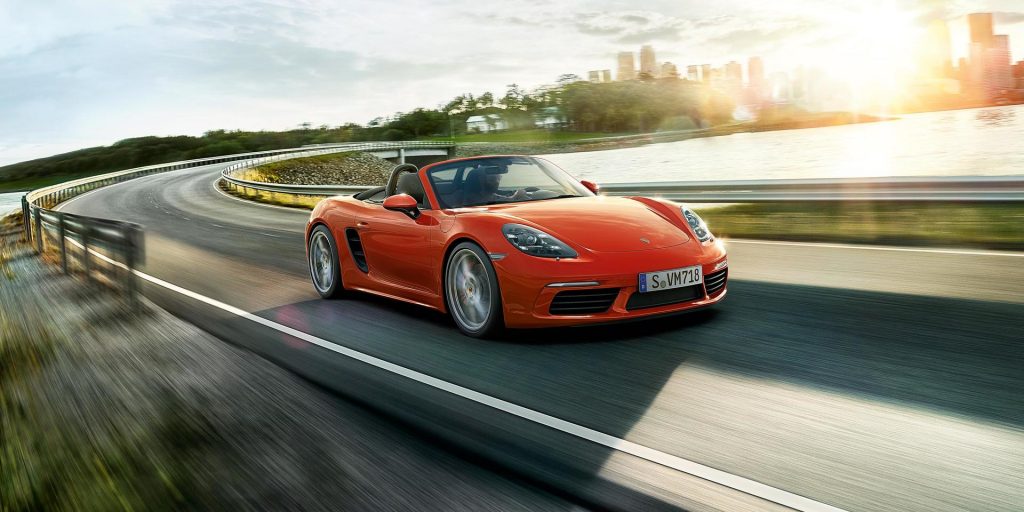 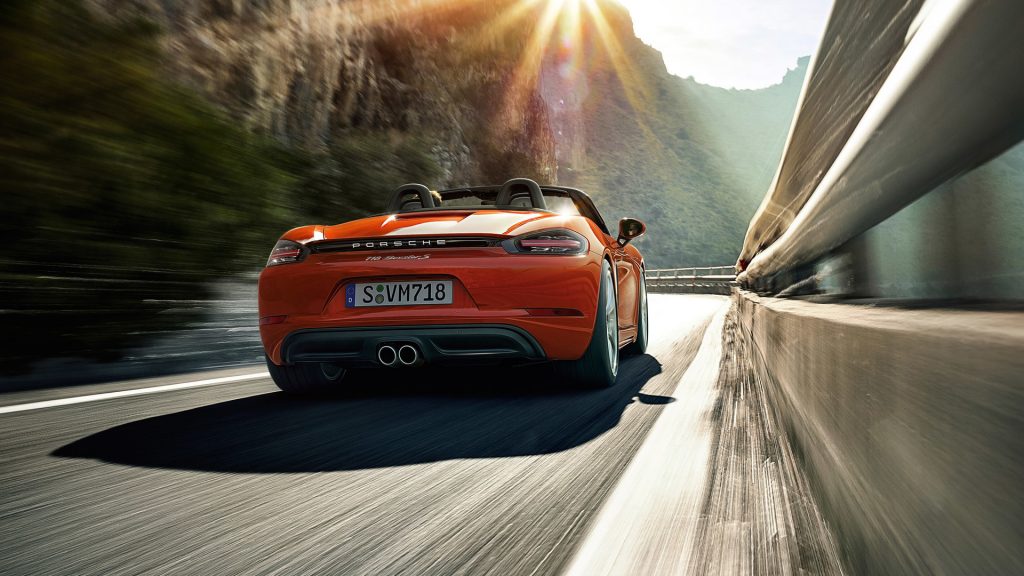 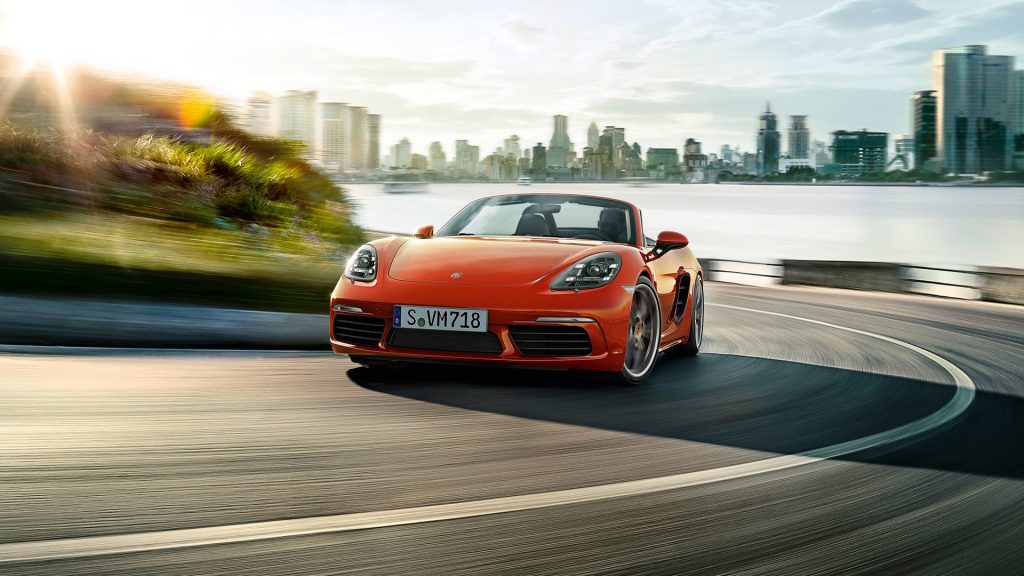 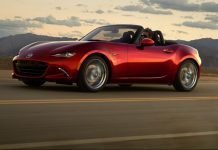 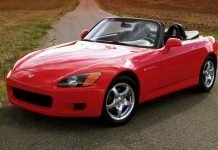