Mazda sold nearly half a million copies of the first-generation Mazda RX-7, it’s every bit a classic. Yes, in terms of exterior styling it might have copied the Porsche 924 – from the pop-up head lamps to the glasshouse rear window – but the little Japanese sports car was arguably more attractive to eyes, thanks to a sleeker, lower hood line that was made possible by its compact Wankel engine. Its shape was pretty aerodynamic, too, as its 0.36 Cd shows. It proved that the Japanese were good at improving Western inventions.

When the Mazda RX-7 made world debut in 1978, people were excited not only with its stylish appearance but also its high-tech engine and good performance. The Wankel engine was incredibly smooth at idle, and could easily rev to 7000 rpm like a Ferrari V12. In the curves, the Mazda beat everyone except Porsche. It steered well, stopped well and kept its body stable in corners. Most comparison tests put it just second to Porsche at the time. Most importantly, the Japanese car cost only half the price of 924. No wonder it was immediately popular in the America.

Although it was never famous for mid-range torque, it was compensated with a light weight. It’s extremely compact and light engine produced 102 to 135 HP, which was more than enough for a lively performance from this little coupe. As a result, it beat everything else in the class according to stop watch. 0-60 mph was done in 9 seconds, half a second quicker than a European-spec Porsche 924, let alone the Federalized version. It also beat another strong rival from its home country, Datsun (Nissan) 280Z / 280ZX

But, this interesting feature can be the biggest problem for the RX-7 since Wankel engines are not common, so sourcing parts locally and finding service could be a problem unless you are willing to deal in Japan. Car clubs and online forums are a great place to source parts and get advice with plenty of enthusiasts happy to help you care for your Mazda RX-7.

If you are fit for the challenge of owning a classic Japanese Wankel sports car, you can find the RX-7 for as little as a couple of thousand dollars. The rare RX-7 Turbo is the most desirable. Of the rest, there is very little difference in value, as many are not bothered by whether their Mazda RX is a Series 1, 2, or 3 car. Sticks are more desirable than automatics, and the five-speed is predictably preferred.

Remember to check the engine for leaking oil as a sign of potential trouble. Cars emitting white smoke or hard starting when hot are on the edge of an engine rebuild, though a little sooty smoke isn’t the end of the world. Look closely at the Wheel-arches, floors, door bottoms and the spare wheel well, since they are all prone to rust, and that low wedge-like nose can attract stone chips which corrode to boot.

Mazda sales success of the first-generation RX-7, puts it among MGB and MX-5 as the most successful sports cars in history. I know that many of you will never consider a Japanese car a classic or own one for that matter, but that’s about to change as the values of some of these cars are appreciating quickly. The first generation of the compact Mazda sports car has all the right ingredients to become a cult classic. It is 40 years old, has rear wheel drive, a eye catching design and pop up headlights—Plus, when was the last time you spotted one of these on the road…there you have it, the last element to a great classic car…rarity. 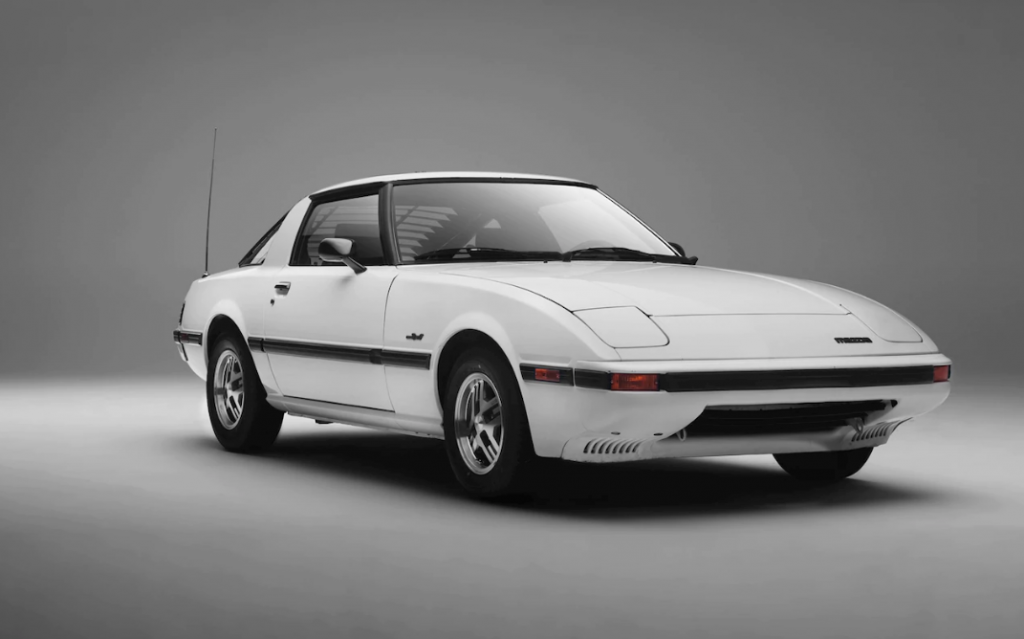 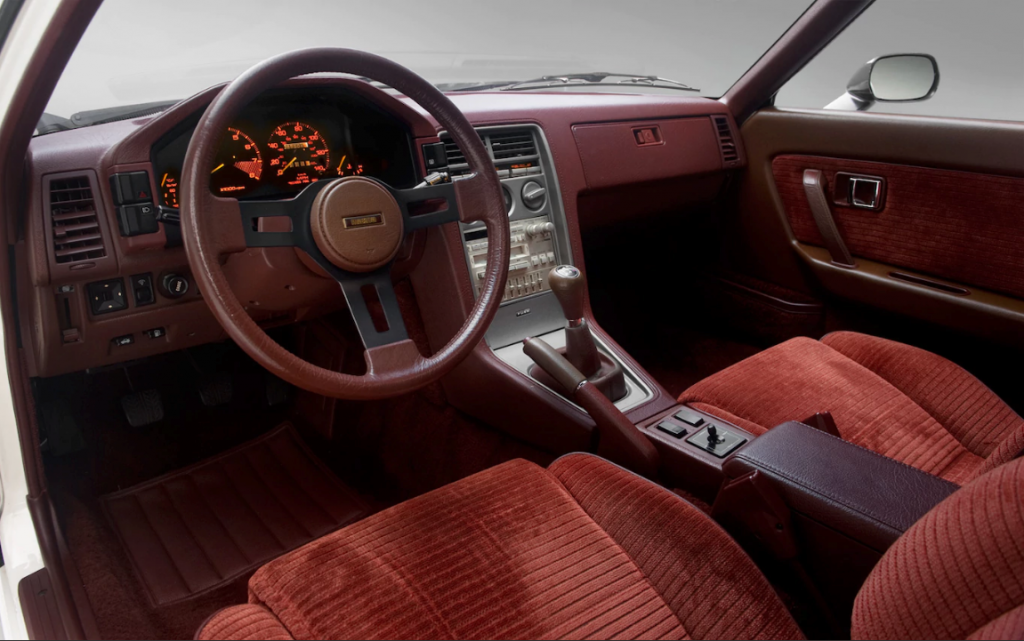 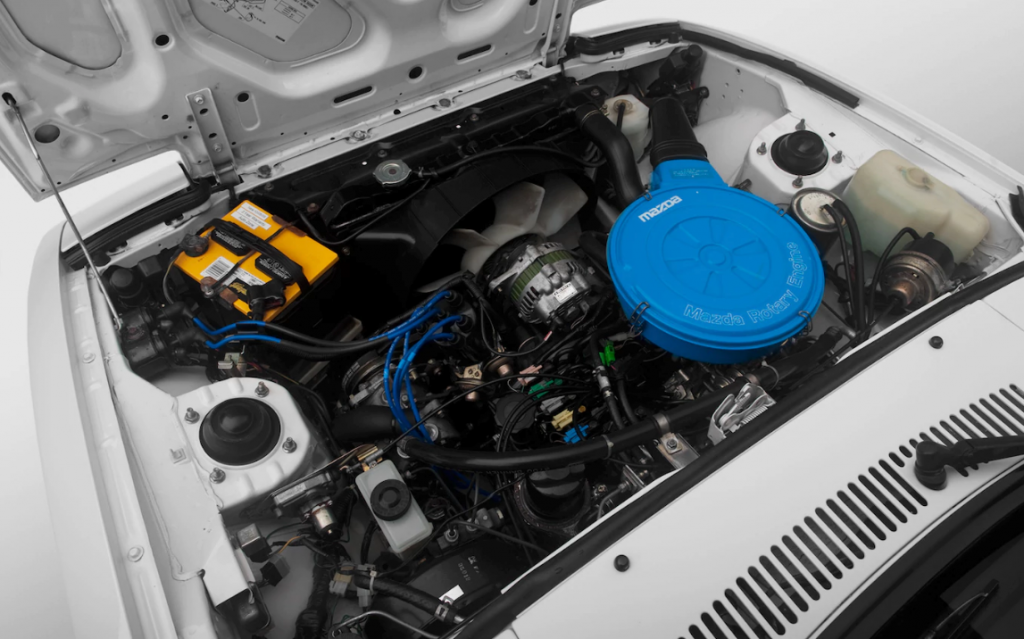