Mercedes CLA250 — We as people are programmed from an early age to compete and climb various ladders of success. Whether it is in school — trying to get that straight-A report card, or the Presidential Fitness certificate, or simply making it to the next grade, we all like to feel like we’re advancing on some level. This feeling becomes even more prevalent as we get older and enter corporate America.

We climb the ladder and just like on the show “Who Wants To Be A Millionaire?” we like to have some small guarantees along the way, a feeling that once we pass a certain threshold or checkpoint, we are officially entered in a new stage of life, and barring catastrophe, are going to not fall back down any further than that. Those points are created within ourselves, and one of the most common is when we can afford a once unattainable vehicle. Often the vehicle is a luxury brand like Mercedes, and those Germans have just made success a little easier to attain with the 2020 Mercedes CLA250.

There was a thought that when the CLA debuted back in 2013, that it wouldn’t be accepted by “real” MB drivers as a “real” Mercedes. But much like the Boxster shed its “Poor Man’s Porsche” stigma, the CLA continues to prove that yes, it is very much a Mercedes.

Starting with a peppy 2.0-liter turbocharged and intercooled DOHC inline-4 that makes a respectable 221-horsepower at 5,800 rpm and impressive 258 lb-ft of torque at a very low 1,800 rpm, the CLA feels happier down low off the line than trying to be some redline-chasing AMG variant. Though, there is AMG CLA35 or 45 if you really want to spice things up. But the Mercedes CLA250 never feels like it is short on power, as those ponies are funneled through a 7-speed dual-clutch automatic and then on to all four corners to make sure traction is never a problem.

Though at 3,535 pounds the CLA doesn’t impress with us with a superior power-to-weight ratio, that aforementioned all-wheel drive makes excellent use of all 221 horsepower, helping the CLA to sprint from 0-60 mph in just 5.6 seconds, through the quarter mile in a scant 14.2-seconds at 97 mph, and from 0-100 mph in 15.0 seconds on its way to a top speed of 130 governor-limited mph. Scrubbing off that speed is no problem either as the CLA can brake from 70-0 mph in just 166 feet, and even manages to impress at the pump by posting a legit 23/33/27 city/highway/combined mpg, with a highway range of 430 miles.

The biggest conundrum some might have is the philosophical question about whether it’s better to have the best of a lower class of car, or what some would call the “worst” of a higher class of car? Well, we’re here to tell you that when you sit into a Mercedes, of any kind, there is no Honda or Toyota that compare. There is a subtle arrogance you feel piloting one of these cars, and MB knows it. They offer us things like seat kinematics which make subtle seat adjustments to keep the driver from maintaining the same position for too long. Or even something as bizarrely useful as an on-board exercise coach that suggests different exercises you can do while driving to keep blood flow moving (no burpees don’t worry). Even the virtual assistant programed into the MBUX infotainment system has a snarky sense of humor about their cross town rival BMW.

The best part about the Mercedes CLA250 is that the price for admission starts at just $39,645. Now, as you might expect, luxury does have a price, and the CLA’s options can add up quickly and before you know it you could be well over the 50K mark. But even then, after being programmed to climb all those success ladders, a little extra money might just be worthwhile because in a Mercedes, you will always feel just a little further up that ladder than anyone driving a fully-loaded Buick. 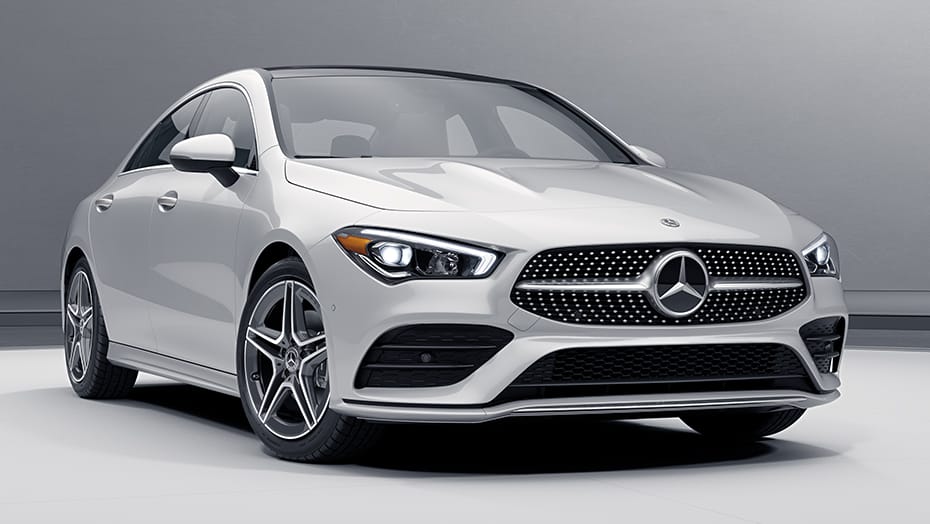 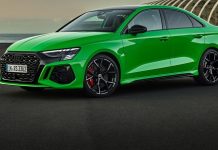 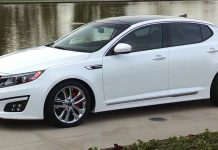 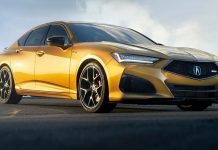 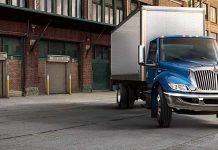 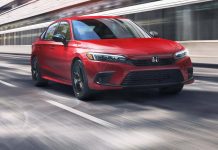