Ford Ranger Raptor—We know that the Ford Ranger is returning to the U.S. in 2019, and you’ve probably already been fantasizing about Ford’s off-road magic from the Raptor being scaled down to the Ranger’s more accessible size. Could Ford be preparing a Raptor version of the Ranger? We certainly believe so.

There was a time when Rangers used to feature in U.S. market, and it wasn’t that long ago either. because they were durable and inexpensive, Ranger pickups were very popular as fleet vehicles for all types of business—from plumbers, lawn service and pest control, the Ranger delivered because they were durable and inexpensive. I still see many on the street today and I often thought this all American-made compact trucks were called off back in 2012.

Now it’s important to note that while the Ranger departed the American market in 2012, it’s been dearly beloved elsewhere around the world ever since. In Australia, the Ranger is much more popular than the F-150, which is actually somewhat rare in the region. And despite that country’s strong off-road enthusiasm, an F-150 Raptor is extremely difficult to come by down there. So, it makes sense that a Ranger Raptor would be cooked up for the Aussie market first.

What should we expect from a Ranger Raptor? Well, as for technological details or specification specifics, Ford isn’t releasing anything yet. If we use its future bigger brother as an example it will start up front with a Raptor’s front bumper, tow hook, and thick skid plate. The mini Raptor will most likely be riding high on 33-inch BFGoodrich tires mounted on 17 inch conventional alloy wheels. Optional wheels could be the same beadlock wheels similar to the F-150 Raptor. In addition to increased ride height, watch for shortened front and rear bumpers to improve the Ranger Raptor’s approach and departure angles on steep hills. 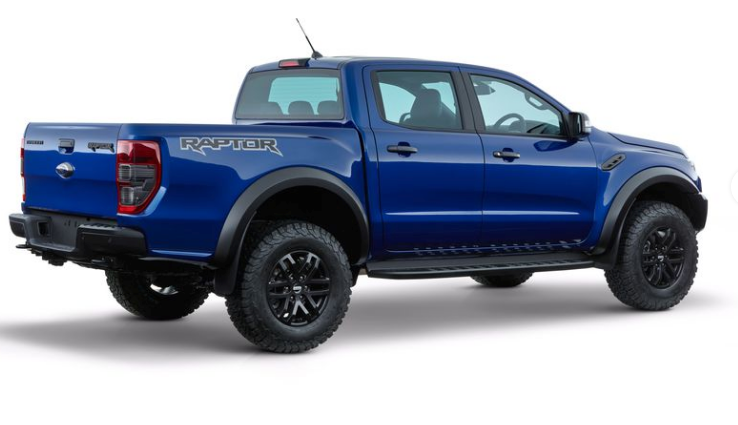 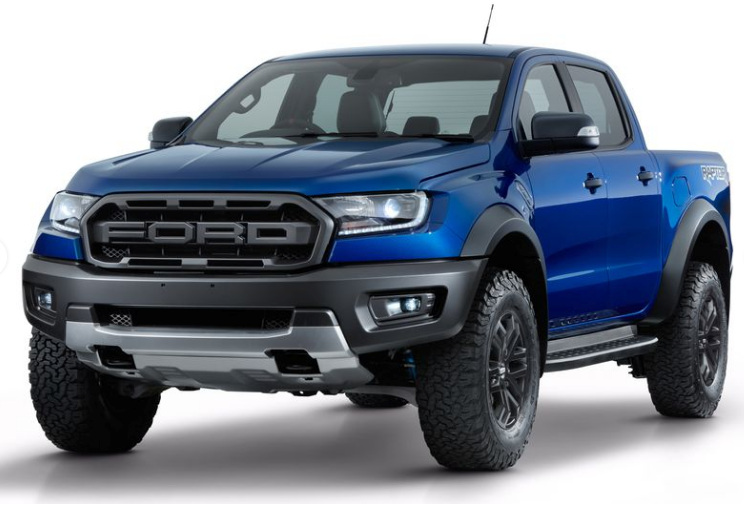 Under the hood ford does not have to develop anything new. The smaller and lighter Ford Ranger Raptor, could use the “standard” EcoBoost V6 found in the 2016 F-150—the 375 horsepower and 470 pound-feet of torque would be plenty powerful. Ford could go cheap and use a six-speed automatic but we are hoping they offer the new 10-speed automatic. Since the Global Ranger currently offers a six-speed manual transmission there is a chance you could a stick, imagine how much fun that would be!

The Ford Ranger Raptor could offer a version of the F-150’s terrain management system, which adapts traction and powertrain to different conditions.

We know that the Ford Ranger is returning to the U.S. in 2019, when we will see the off-road version is up in the air—but more importantly Ford will be Investing in new tooling and training to produce the Ford Ranger in the US—helping to maintain employment of more than 8500 workers at the Michigan Assembly Plant, alone.

Because it’s smaller than an F-150, a Raptor based on the Ranger would have special appeal to serious off-roaders. In extreme off road conditions, where the space between rocks, trees and other obstacles shrinks, a smaller vehicle can get in and out of places inaccessible to full-size pickups. 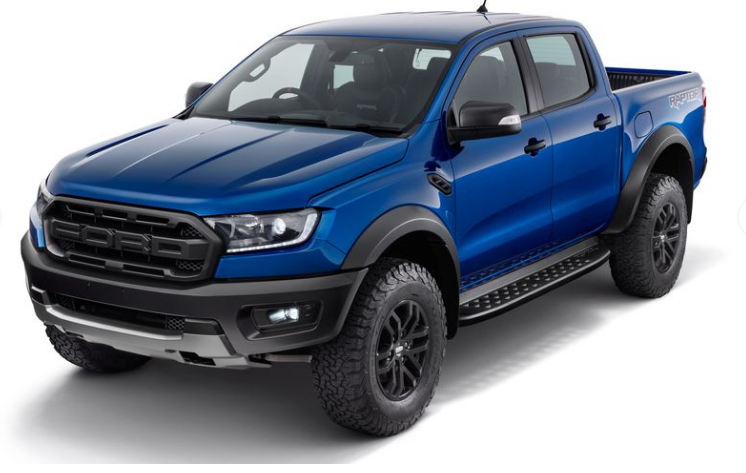 When Ford dropped the Ranger off of the lineup, they left the door wide open for other compact pickups to grab a big share in the marketplace. The Chevrolet Colorado has a head start over the invading Ranger and it will be an uphill climb. How exactly will the Ranger Raptor stack up against the Chevy Colorado ZR2? That remains to be seen. And we can’t wait to find out.