THE 2020 HYUNDAI KONA — Not that travel is en vogue at the moment, with a horrific pandemic sweeping across the globe, but we’d like to reminisce a bit and think back to when traveling was fun. For anyone that has ever been to Kona Hawaii, it sort of defies definition. It is a beach town sure, with wonderfully hypnotic waves lapping within earshot for blocks. But, it is also a bustling not-quite-city that has been built up to the point where you can actually find yourself getting frustrated with traffic in the middle of paradise. There are breweries, and tattoo shops, volcanoes and basketball courts. The people are a wild mix of both domestic and foreign born citizens and visitors that all do seem to share the same sense of ‘island time’, where things are just a little more laid back, even in traffic.

So it’s no wonder that the 2020 Hyundai Kona embodies the very spirit of the town it was named after. The Kona is not quite a real truck, definitely not a true SUV, not a SAV either, (sports activity vehicle), not quite a hatchback, and certainly not a car. Yet for all that it isn’t, it does happen to be a lot of things.

We would advise skipping over the base 1.4-liter inline-four that only makes 147-horsepower and going straight for the 1.6T trim, which aptly named, grants you a 1.6-liter turbocharged inline-four that pumps out a serious 175-horsepower and 195 lb-ft of torque. That mighty mouse motor sends power through a true dual-clutch seven-speed auto, and then on to your choice of either front-wheel, or all-wheel drive. And while that dual-clutch is a ‘dry’ type versus the ‘wet’ types of more expensive premium brands, it does a more than adequate job of choosing the right gear quickly, even if it tends to stutter a bit at lower speeds.

While it isn’t a track car, the Kona does have fun when opened up. 0-60 mph takes just 6.4 seconds, while the quarter mile takes 15.1 seconds at 91.7 mph. Around the twisties, the Kona posts a skidpad number of 0.85 g, which is markedly impressive given its rather off-balance 62/38% front/rear weight bias. Braking from 60-0 mph takes just 119 feet, which is another impressive laws-of-physics-bending feat considering it tips the scales at a cheeseburger over 3,000 pounds. That powerhouse motor won’t cost you much at the pump either, requiring regular unleaded, it posts a 26/39/31 city/highway/combined MPG rating, making the Kona much more of a gas grazer than guzzler.

Inside the 2020 Hyundai Kona is what you would expect at car with a base price of $26,995 to be. It is simple, with some cheap plastic bits here and there, but overall, a nice fit and finish to it. The centerpiece of the interior is easily the 7-inch touchscreen infotainment system that is remarkably intuitive to use. We can also appreciate the use of a traditional shifter to change gears, as well as having everything the driver needs well within reach. And thanks to the Kona being … whatever it is, the interior space is much larger than you might think. It is a true five passenger vehicle that has 45.8 cubic feet of cargo space. Plenty of room for surfboards, or kegs, or sports equipment, or pets, the Kona is ready for just about anything.

And maybe that’s the goal of the Kona. Its niche is that is doesn’t really have a niche. It’s sort of an open-minded upbeat car that is happy to take you to dinner, or down through Volcano National Park. So while traveling by plane is not much fun, at least we can enjoy the island life in this clever little Hyundai. It may not be a truck or an SUV, or a lot of things, but what we do know is that it is fun, and on the islands, that’s all that matters. 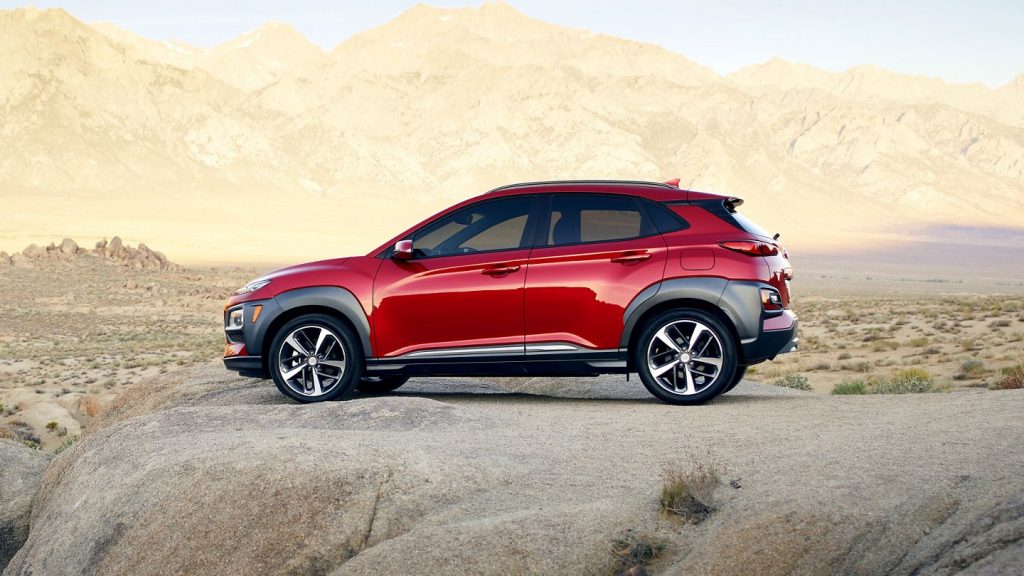 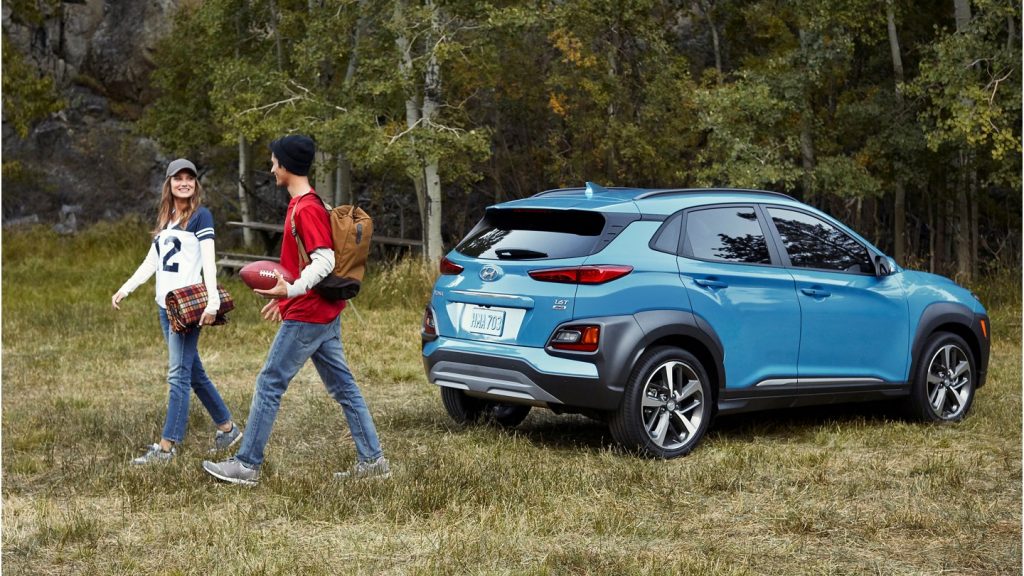 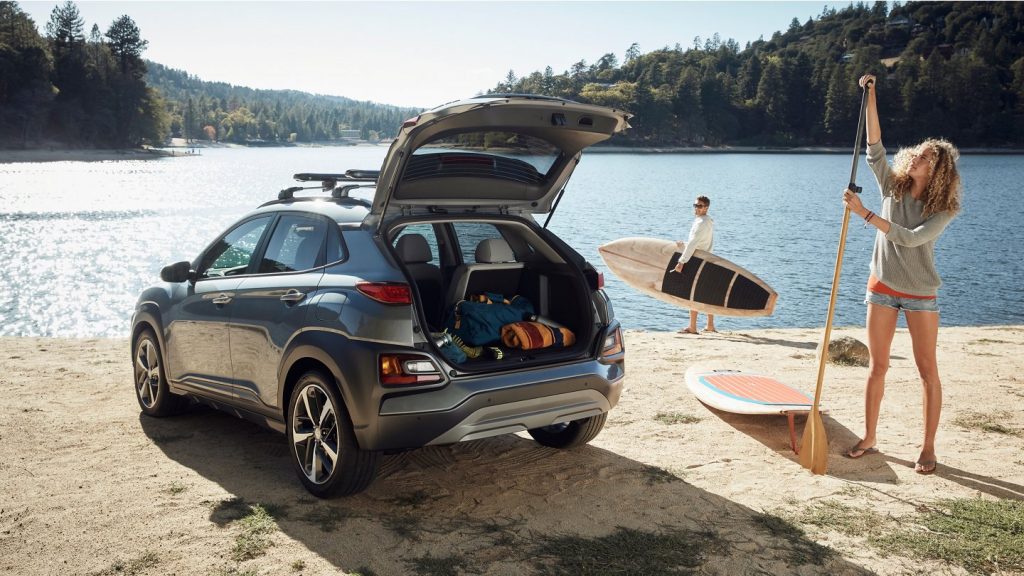