2021 RIVIAN R1T — Change is never easy, even for those that want it. Past the age of about 30, most of us are comfortable in our ways and need some serious motivation to fully adopt change. Those big changes usually come in the form of a health scare, or a newborn child, or a job relocation. But left to our own devices, most people shy away from dramatic change. But change happens nonetheless, and when it comes to our beloved truck marketplace, we have some big changes in the air. In fact, there may be a little bit of static electricity in that air, because the wave of electric pickup trucks is about to hit our shores.

If you haven’t heard of the automaker Rivian, don’t worry you’re not alone, but we promise you will hear that name more and more towards the end of the year. This startup company is poised to makes themselves to trucks what Tesla is to cars — the electric benchmark, and their first edition will be the 2021 Rivian R1T.

This space aged looking pickup truck looks like it could have a cameo in a a Back To The Future reboot movie, or a starring role in the next Terminator film if it had a machine gun mounted in the bed. But this four door, five passenger vehicle is not fiction, it is fact. And it is a real truck, with a 135.8 inch wheelbase, it measures 217.1 inches long by 79.3 inches wide by 71.4 inches high. Power comes from four inboard motors that combine to make between 402-750 horsepower and 413-829 lb-ft of torque. That power is then routed through a one speed gear box while a choice of battery packs in either 105, 135, or 180 kW-hr motifs makes the whole thing work.

The Rivian R1T has a host of neat tricks up its sleeve. Obviously aware that the full-sized pickup truck market is a staunchly loyal group of customers, Rivian knows they’re going to have their work cut out for them, and need to come to the table with some things no Silverado or F-150 owner has ever seen before. Dubbed “the tank turn”, the R1T can send the right side wheels in one direction and the left side wheels in the opposite direction (only for use on sand, snow or dirt), to allow the R1T to rotate essentially in place. Let’s see your Raptor do that.

And if it’s speed you’re after, that same Raptor is in for a big surprise if it lines up against this beast. Thanks to the torque-on-tap nature of electric motors, all of that power in the R1T is available at 1 RPM, which means this thing can blast from 0-60 mph in as little as 3.0 seconds, and has a range of 230, 300 or 400 miles depending on battery choice. It can also tow up to 11,000 pounds and has a payload capacity of 1,760 pounds — yeah this is a serious machine.

Rivian also gave its flagship truck a very forgiving adjustable air suspension, highlighted by Tenneco Kinetic hydraulic cross-linked dampers that are able to be delinked for true off-road dominance. Even the interior is built for off-roading, as the SuperFabric as it has been named, is able to simply be hosed off without doing any damage.

The big issue of charging instead of gassing your car or truck is going to be an issue until stations become more prominent. But Rivian will be selling a Level 2 home charger for the R1T, and the batteries themselves can receive up to 250 kW on public charging stations.

Coming in with a base price of right around $69,000 for the 105-kW-hr battery, and before any available (and useful) tax credits, the Rivian R1T is not cheap. But put into perspective, in the R1T you get a truck that can not only tow almost anything you can think of, but also run with a Lamborghini Huracan to 60 mph, and get better gas mileage than any Toyota Corolla every created. Change might not be easy for anyone even if they want it, but with the R1T, it sure sounds like a hell of a lot of fun. 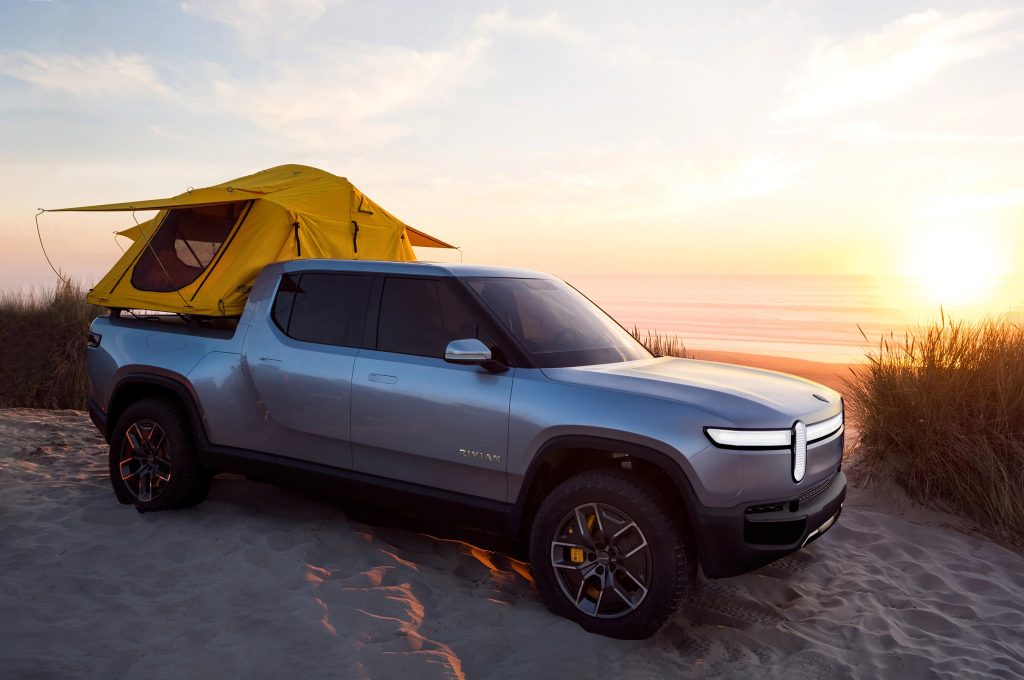 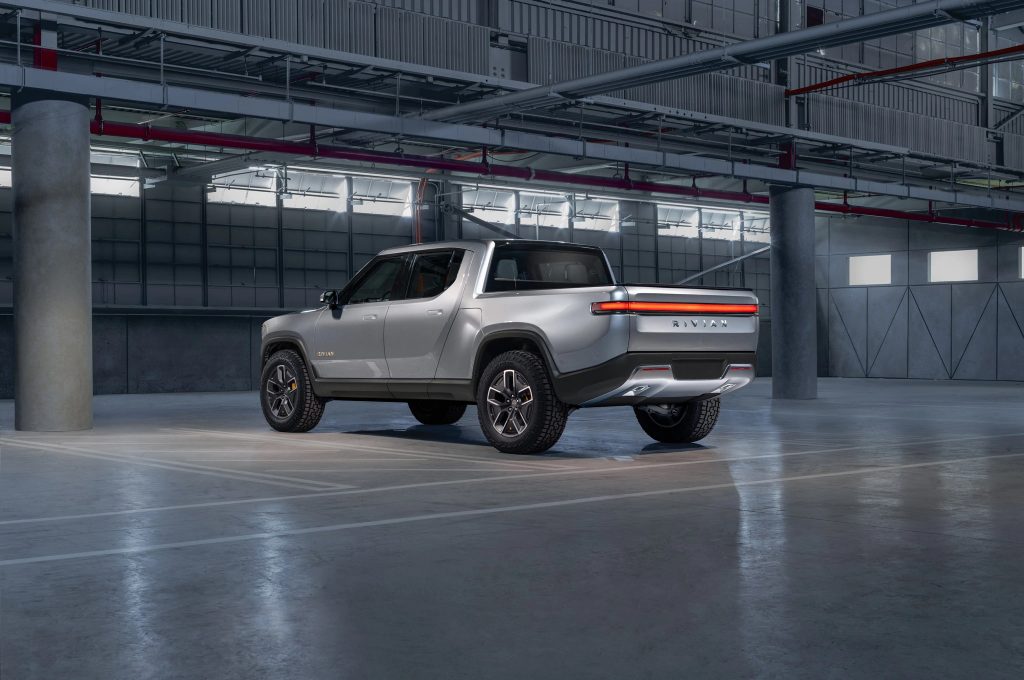