The Toyota Prius has long been the most popular hybrid vehicle in the U.S., and for good reason. That’s not to say it’s perfect, however.

The Toyota Prius has long been the most popular hybrid vehicle in the U.S., and for good reason. The Prius earns exceptional fuel efficiency ratings and boasts cargo space that rivals larger vehicles.

Available as a five-door hatchback, the Toyota Prius came equipped with a four-cylinder engine and an electric motor. The motor powers its front wheels courtesy of a continuously variable transmission, which acts like an automatic. This hybrid system achieves a commendable 51 mpg in the city and 48 mpg on the highway, putting it at the very top of its class according to our analysis of the data and reviews that drive our rankings.

Powering the Toyota Prius is a 1.8-liter four-cylinder engine mated to a continuously variable transmission (CVT), as well as an electric motor and battery pack. The end result of this hybrid system is a class-leading 51 mpg in the city and 48 on the highway. Three additional efficiency settings – EV, Eco, and PWR – allow drivers to further tailor the Prius’ hybrid system for their needs, whether it be low-speed electric-only cruising (like in parking lots), maximum efficiency (like the air conditioning shutting off at stoplights), or maximum power.

On the road, the Prius impresses critics with its fuel efficiency. However, it disappoints with numb handling and sluggish acceleration, especially compared with sportier rivals like the Honda Accord Hybrid. Experts are also critical of its aging, cheap-feeling interior as compared with some of the Prius’ more refined competitors, such as the Ford Fusion Hybrid. 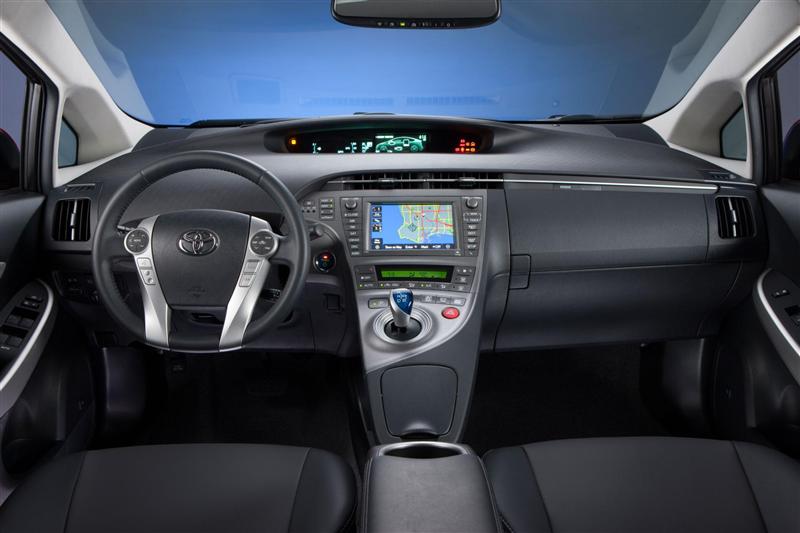 The Prius featured many safety features including; standard rearview camera, collision notification services and ranks well in overall safety. Radar-assisted cruise control (which slows or speeds up the vehicle to match traffic), lane-departure assist, and a pre-collision system with emergency braking were also optional.

The Toyota Prius remains the quintessential hybrid car and a solid all-around choice, though other, newer hybrids are more enjoyable to drive.

While many of the original Priuses are still giving their owners the same gas milage they did when new, traction battery packs inside early cars are reaching the end of their predicted 10 year, 300,000 mile life. 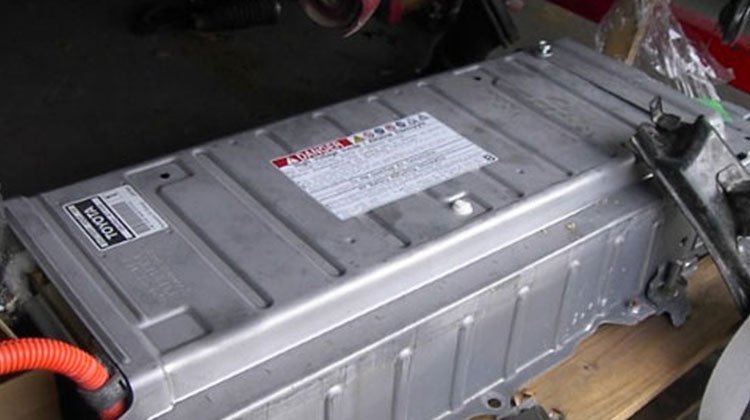 If the battery pack in your Toyota Prius dies before the end of its 150,000 (or 100,000) mile warranty, Toyota will replace it free of charge. But if your car is out of warranty, you join the 500 or so owners every month experiencing an expired nickel-metal-hydride battery pack.

For them, reduced performance and a dashboard warning light indicate it’s time to visit the dealer and make a choice: buy a new battery pack, or a new car.

The unit cost of a Toyota Prius battery pack is a few thousand dollars, depending on the model you have. Installation of a new pack is likely to cost you more. However, for reference, the cost of replacing a battery pack is a little less than the average engine rebuild on a similar-age high-mileage car. alternatively you can buy a low-mileage unit from a salvage yard, just as they would with an engine or transmission. We did a little research and found some units available locally for around $500-$900.

For those searching for a car that’s easy on the environment but not a hybrid or electric vehicle, the sedan and hatchback versions of the Mazda3 are worth a look. The fun-to-drive
Mazda3 achieves upward of 41 mpg on the highway, and even the hatchback trim offers 20.2 cubic feet of cargo room. 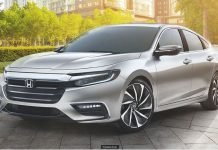 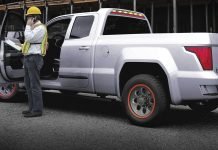