Jeep Wrangler Diesel — There are a few inventions in life we can almost all universally agree on that were not only needed, they are also just kind of awesome. We can all get behind the fact that the light bulb has become pretty useful over the years since Edison (or Tesla depending on who you ask) flicked that faithful switch. Penicillin would also list up there in the ‘contribution to society’ category, because no one really likes dying. Television is one of those that we all love, but some of us hate for various reasons. But it seems fair to say that curling up on a rainy night when we’re sick or cold and watching a good movie is one of the things that makes life worth living. In the automotive world, there is one truck that comes to mind when the idea of fun is brought up and that truck is the Jeep Wrangler.

But just like TV an some of those other global highlights, there is always a drawback or two to even the most amazing creations. With television came infomercials. Jeeps, historically, have had one major Achilles Heal, and that has been their fuel economy. But all that is about to change for 2020, and we couldn’t be happier.

Chrysler has done a very smart thing and utilized its EcoDiesel engine into its most popular model. So now, you can have your all-season, four wheel drive, four door convertible go-anywhere truck, and not bat an eyelash at the gas pump. The second-gem Eco is a turbocharged and intercooler DOHC V6 that sports an iron block, aluminum head and direct injection. This 3.0-liter powerhouse muscles out a solid 260-horsepower at 3600 RPM and a freight-train-like 442 lb-ft of torque at an insanely low 1400 RPM. That power is routed through an 8-speed automatic transmission on its way to all four corners.

That motor does however add a considerable amount of heft to the Wrangler over the conventional gas engine — to the tune of nearly 400 pounds. To compensate for that weight, Jeep created diesel-specific dampers and stiffened up the springs by about ten percent — not exactly what the Wrangler needed was a stiffer ride. Jeeps are notoriously not quiet vehicles from their inception, and diesel engines also have a reputation for being a bit noisy. So combined, you might expect this EcoDiesel Jeep to be something of a rolling cacophony of combustion sounds. But, technology has come a long way, and while you will notice a bit of diesel sound on startup, the 2020 Wrangler does a good job of civilizing itself. And, undoubtedly that ride will get a lot more comfortable when you look down and see that you just nailed 30 mpg on the highway … in a Jeep. Specifically, the EcoDiesel records 23/30/26 city/highway/combined, which again is just silly for this truck.

Performance aside from massive stump pulling power is pretty good. 0-60 mph takes just 6.7 seconds, while the quarter mile cruises by in 15.2 seconds at 89 mph with a top speed of 113 mph. Roadholding isn’t anything to write home about, posting a 0.64g on the skidpad and braking from 70-0 mph takes 198 feet. But again, don’t forget this Jeep weighs 4863 pounds.

Of course, being awesome has a price. The EcoDiesel commands a $4,000 upcharge to the base price, and on top of that, requires an additional $2,000 charge to upgrade to the 8-speed auto. So depending on your option choices, you could be looking at less than 40k for a Wrangler Sport or more than 60k for a tricked out Rubicon.

The Jeep Wrangler was already an amazingly awesome invention. It has brought countless smiles and memories to millions of people over its history. And now, the EcoDiesel has made that already awesome Wrangler … awesomer. Now, if we could just do something about those infomercials … 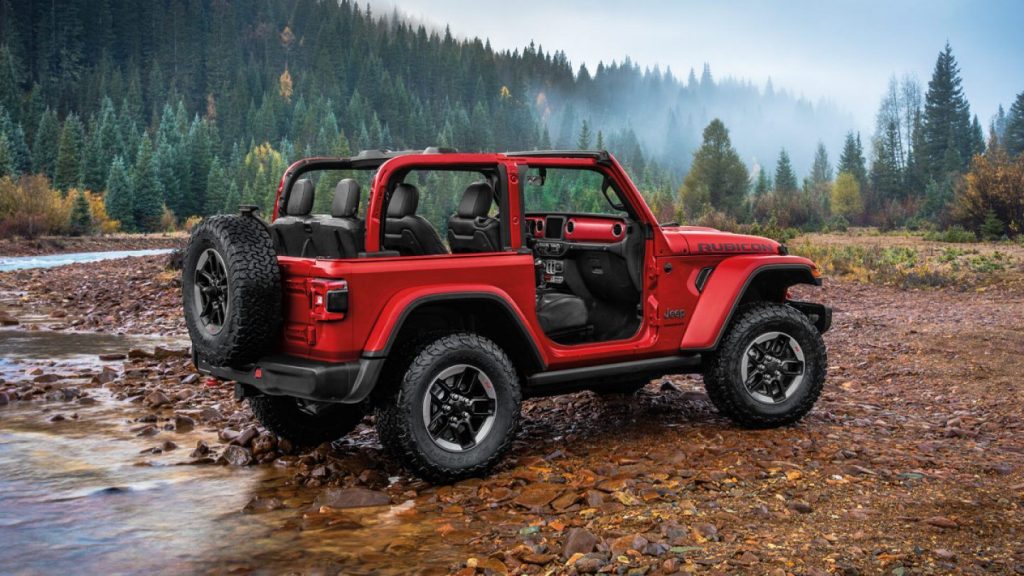 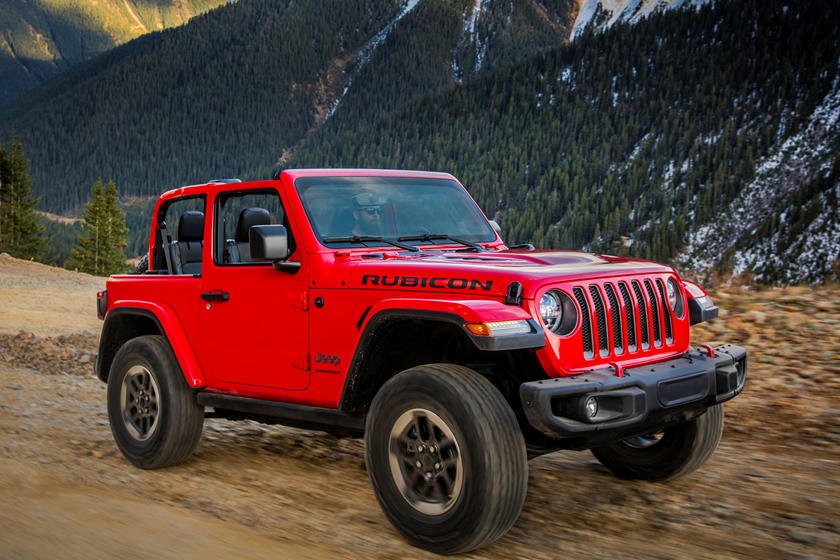