In an constantly moving world, it sometimes feel as though you need to have ADD to catch up to the speed at which things seem to be changing. Our houses are now controlled by a company that started by mailing textbooks, the telephone is mostly just a seldom used app on our phones, and we now have added masks to the checklist of things we need to make sure we have with us before leaving the house. And while there is a huge percentage of the population that will constantly espouse the perpetual notion that ‘change is good’, the 2021 Toyota Tacoma is here to say that while that may be true to an extent, sometimes, change isn’t always necessary.

While Toyota’s marketing personnel will probably try to argue otherwise, the truth is that the current Tacoma has been essentially the same truck since 2016. Sure there’s been little facelift and some makeup, but let’s see — the engine choice is still the same 2.7-liter four cylinder producing 159-horsepower and 180 lb-ft of torque or the bigger and more fun 3.5-liter direct-injected V6 that produces 278-horsepower and 265 lb-ft of torque. That power is then routed to a tried and true 6-speed automatic transmission, and one thing that Toyota has kept around that we hope they will never change is that they still make available a 6-speed manual transmission — with a clutch and everything! That power is then routed to either just the rear wheels, or to all four corners depending on trim.

Outfitted with the more powerful 3.5-liter V6 and the optional Tow Package, you get a tow rating of 6,800 pounds and/or carry a payload of up to 1,440 pounds. Fuel mileage hasn’t changed much either over the years, probably because the engines are about the same as they’ve been for a while. The four-cylinder motor gets a solid 20/23/21 city/highway/combined mpg, while the more powerful V6 barely trails behind posting an 18/22/20 city/highway/combined mpg. Between the two, it seems the added power, torque, towing capacity and grunt the V6 provides is more than worth the cost of only a couple miles per gallon. In top power form, the Tacoma manages to pull a 6.8 second run from 0-60 mph along with a standing quarter mile time of 15.2 seconds. Neither of which will make you confuse it for a Trackhawk, but the Tacoma has enough power to not feel anemic getting on the highway.

What the Tacoma has been changing and improving slowly is the amount of safety features they provide. Under the umbrella of Toyota Safety Sense, the Tacoma gets a truckload of helpful programs like Pre-Collision System with Pedestrian Detection, Lane Departure Alert, Automatic High Beams and Dynamic Radar Cruise Control. There is also Blind Spot Monitoring with Rear Cross-Traffic Alert, and rear parking assist.

The Toyota Tacoma retains its truck roots with things like Hill Start Assist Control, Active Traction Control, and an electronically controlled locking rear differential. The 9.4 inches of ground clearance and 32/23.5 degree approach/departure angles compliment the selectable terrain specific transmission/traction modes, while Crawl Control helps get over those big obstacles out on the train. There is a host of TRD options to make your truck a super truck if you so choose, and in truth, there are 37 different trim and drivetrain combinations you can have, so really there is a Tacoma for just about any lifestyle. And due to all those optional trims, the price range for the 2021 Tacoma ranges from a very low $26,150 MSRP for a 4X2 SR Access Cab all the way up to the range topping 4X4 TRD Pro Double Cab that comes in at a lofty $46,780.

So while change can certainly be good in a lot of ways for a lot of things, the 2021 Toyota Tacoma makes a strong case that sometimes change isn’t always necessary, and its record setting sales over the last 15 years has proven that if it truly isn’t broken, then there’s no real reason to try and fix it. The Tacoma was a fan favorite when it debuted years ago, and it continues to be a fan favorite moving into the future, and it really hasn’t changed all that much, which apparently, is a good thing. 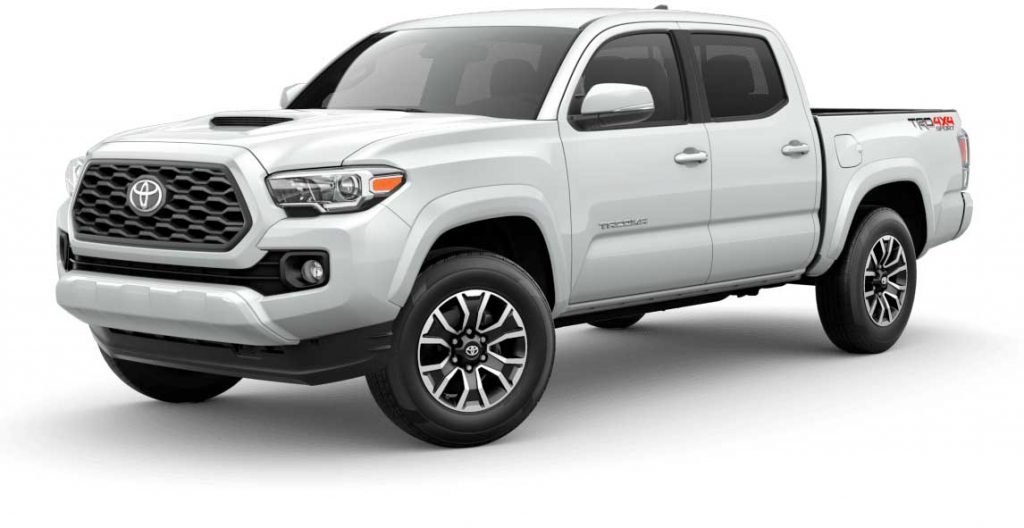 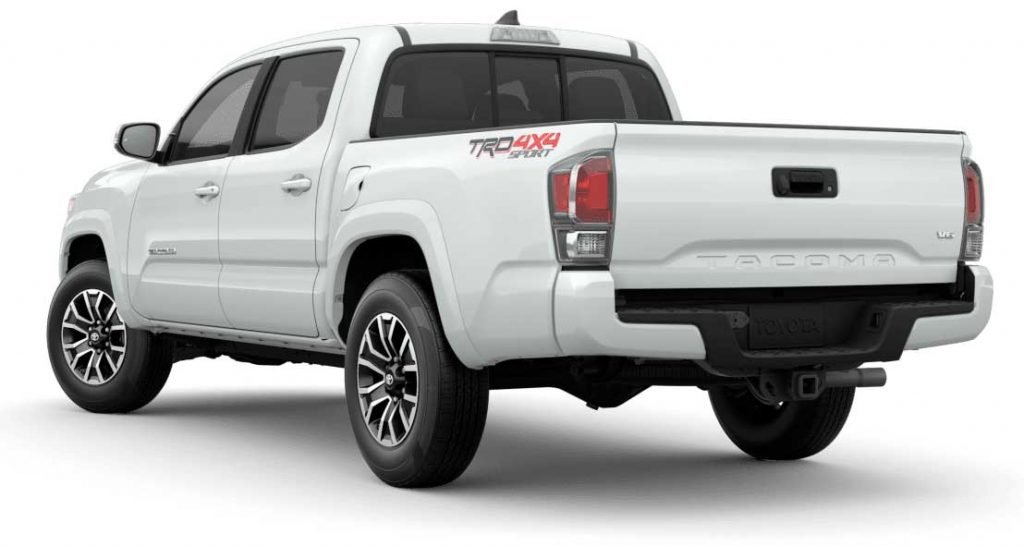