2021 Nissan Frontier — For those of you old enough, we’d like you to think back to the year 2004. Nearly two decades is a long time to think back on, so we’ll help you with the highlights. George Bush was elected to his second term in office, defeating John Kerry. Michael Phelps won his first, second, third, fourth, fifth and sixth gold medals at the Summer Olympics in Athens. Lance Armstrong was still a hero in the eyes of the public when he recorded his 6th consecutive Tour de France cycling title. A little company called Facebook launched to students from Harvard, and the first iPhone was still three years away.

So why do we have you harking back 17 years? Well, that is the year that the 2021 Nissan Frontier dates back to. That’s right, despite being technically a “new” model, the current Frontier feels like something Marty McFly might have driven in Back to the Future. The odd thing about the 2021 Frontier is that it is more like a 2020.5. It is a continuation of a rather significant update from last year. Essentially everything that we saw from the 2020 version is available in the 2021 iteration. Gone are the substandard 2.5-liter 152-horsepower four-cylinder and passable 4.0-liter 261-horsepower V6, and in their place a new VQ 3.8-liter direct-injected DOHC V6 with variable valve timing that makes an impressive 310-horsepower and 281 pound-feet of torque. One motor is the only choice you get, and the same can be said for the transmission. You can have any gearbox you want, so long as what you want is a nine-speed automatic. That power is then channeled to either the rear or all four wheels where all-season P265/70R16 rubber awaits.

Get inside the Delorea … er … Frontier and you’ll be greeted by a nostalgic looking dashboard that has orange-hued analog gauges accompanied by an archaic (or classic as it might be called) diminutive touchscreen and a very simple HVAC setup. The start/stop button and leather-wrapped shift knob are about the nicest accouterments the 2021 Nissan Frontier has to offer, while the steering wheel looks like it came of of a brand new 350Z. The Frontier does have a USB connection and an aux port if you want to plug in your iPod or Zune.

In terms of performance, the new/old Frontier can run from 0-60 mph in a reasonable 7.4 seconds, through the quarter mile in 15.5 seconds at 89 mph on its way to a top speed of 112 mph. When it comes to scrubbing off speed, this blast from the past can stop from 60 back down to 0 mph in 122 feet. Around the skidpad, the Frontier posts a very pickup truck-esq 0.70g. Those numbers aren’t bad considering the 4,180 pound curb weight of this beast. Besides, the real performance numbers truck drivers care about are its max payload of 1,460 pounds and max towing capacity of 6,260 pounds. Combine those numbers with an angle of approach of 30.5 degrees and a 22.1 degree departure angle, and you have yourself a bonafide off roader on your hands.

For one reason or another, despite it being almost exactly the same truck, they upped the price of the 2021 Nissan Frontier over the previous year by $355 across every trim level. Starting price for the lowest of six trim levels is the S King Cab 4×2 which comes in at $28,240, while the top of the line Pro4X Crew Cab tops out at $38,940.

The 2021 Nissan Frontier probably will only be around for a short time because the 2022 Nissan Frontier will more than likely be the exterior makeover we were expecting the ’21 to be. But for now, we have to admire the sentimentality we find ourselves feeling when we look at the current Frontier. It brings us back to a time when the Swine Flu was the scariest pandemic we heard about, and the biggest stock market crash in 70 years was nothing more than Chicken Little ideology. But mostly, it was nice to have dumb phones, no social media, and trucks that just rode and drove like good old-fashioned trucks. That is what the 2021 Frontier does best. 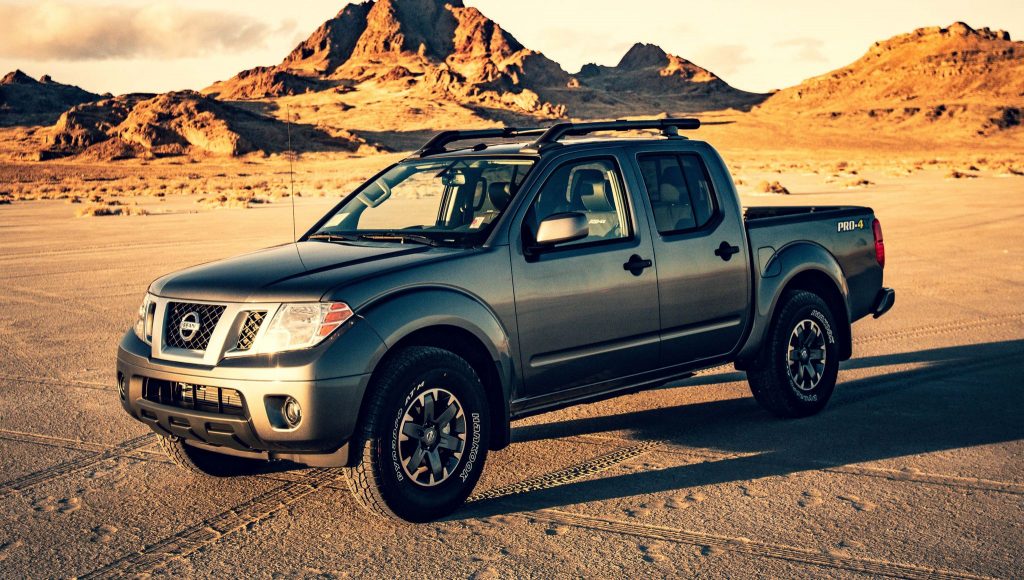 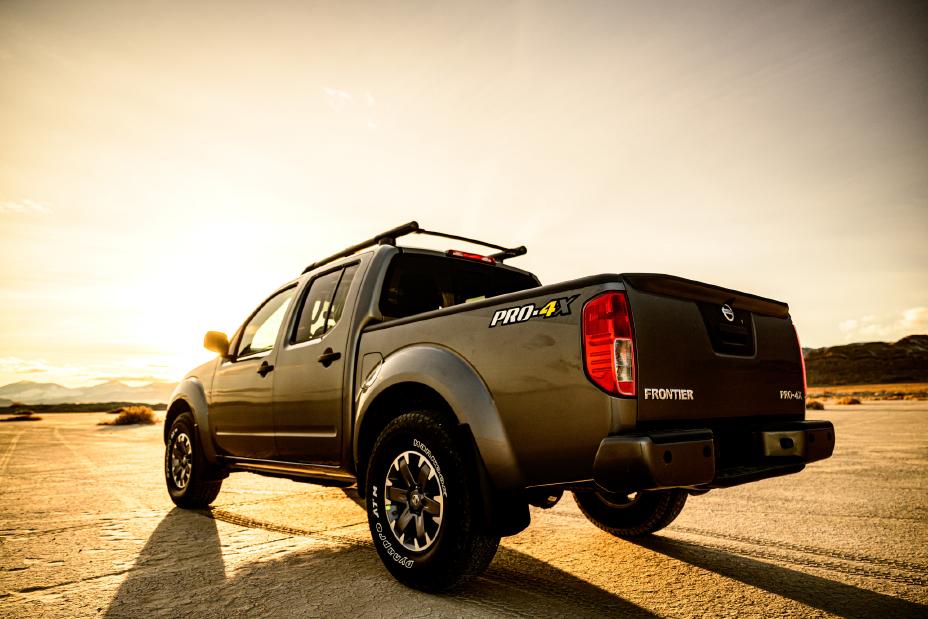