We’ll be honest, back in 2013 when Subaru announced it would build a rear wheel drive sports car, we set our hopes and expectations too high. Our thinking was “well if Subbie can make a sedan like the WRX so agile and quick, imagine what they could do with a sporty coupe?!”. Yeah, not so much. The Subaru BRZ was good looking, and fun, but that’s about it. And now for 2022, in its second generation, we feel the same way … but different.

Aesthetically, generation 2 is more of an evolution of styling rather than a revolution, in fact, from the front, it will take most people a while to figure out which generation they’re looking at. The big changes are at the rear, where things look a bit more streamlined and remind us of something between an older Honda Accord coupe and a mid-2000s Porsche 911. Coincidentally that’s about where this car sits in our minds anyway in terms of performance. The BRZ’s profile looks the part – long hood, short deck and gives us hints of the 370Z, which again draws more parallels, as the 350/70Z was another good looking car that unless heavily modified, underwhelmed at the track.

The centerpiece of our lingering feelings of disappointment remains under the hood. While the 2.4-liter DOHC flat-4 does a fine job of making and using all of its 228-horsepower and 184 pound-feet of torque, the truth it, it could use a turbo. For context, the 2.4-liter turbo found in the Ascent, Legacy, and Outback makes 260 ponies and 277 pound-feet. We’re sure that engine is set for mundane levels of performance in those current cars, but even at just that same total output, the Subaru BRZ could feel seriously fast, having to only lug around 2,815 pounds. The 2.4-liter motor is an upgrade over the outgoing 2.0-liter engine. The 2.4 has a broader torque curve, which thanks to a true six-speed manual, can be kept in the power band for as long as you’d like. Power from that engine flows through the aforementioned manual, or there is an optional 6-speed automatic on its way to just the rear wheels where 18-inch wheels shod in sticky Michelin Pilot Sport 4 tires wait, if you choose the Limited trim (17-inchers and Michelin Primacy rubber are standard model).

In defense of the Subaru BRZ, it is meant to be a fun car to drive quickly around a windy road, not a drag racer. The suspension is tightened up thanks to higher spring rates, firmer dampers and even a stiffer body shell. Aluminum front knuckles and a hollowed out stabilizer bar help keep unsprung weight to a minimum. While official numbers aren’t available, we expect that skidpad number to chime in at 0.93 g, which will provide plenty of confidence around those twisties. Reiterating that this car isn’t meant to be a sprinter, 0-60 should come in right about at the 6.0 second mark, while quarter mile times should be just about 14.0 seconds flat. Both numbers are improvements on the outgoing car, but still leave something to be desired. But that low weight comes in handy when trying to reign in that power, taking just 110 feet to stop from 60-0 mph. Fuel economy will always be a plus with a small naturally aspirated motor, and the 2022 BRZ is no exception, coming in at 21/30/25 city/highway/combined mpg.

All in all, the Subaru BRZ is a good car, and while we still yearn for more power, we have changed the way we have framed this car from one generation to the next. This car isn’t a straight line performer that will make anyone in a GT350 worry at a stoplight, but that’s not what this car is built for. It was made to just be a fun car that offers up spirited driving by way of using light weight, adequate power, great cornering all through a conventional manual transmission — it is more Miata than Viper, and with a base price of just $28,955, the BRZ is a great bang for the buck. So with tweaked expectations, we can see the new BRZ for what it is instead of what we wish it would be. 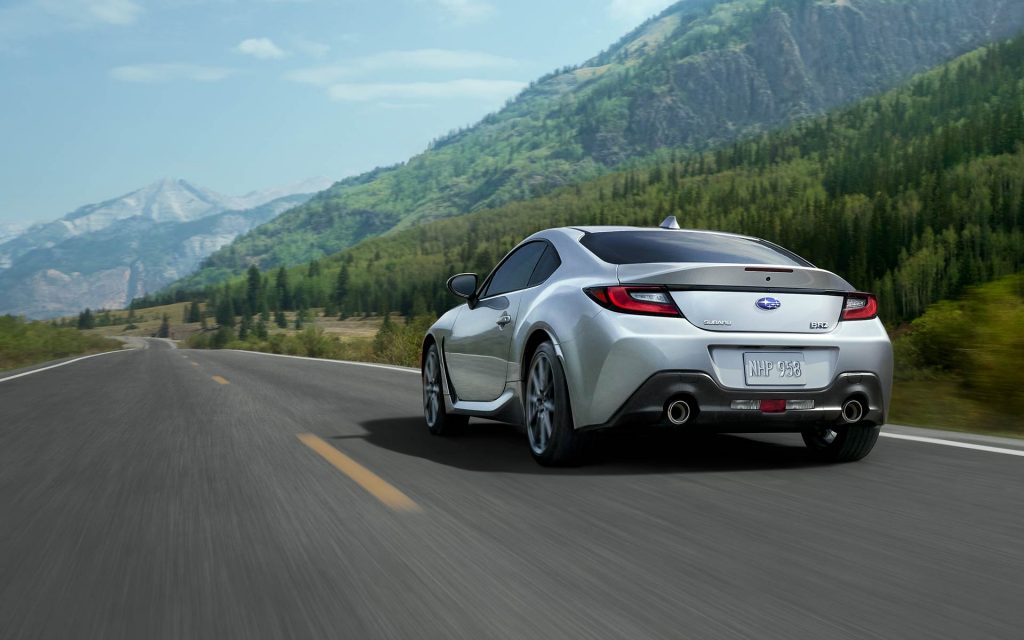 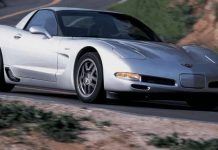