Since its inception in 2013, the Acura ILX has been something like the a vanilla sundae when it comes to entry level sedans. In fact, that has been Acura’s approach to car building for almost its entire history. Going back to the first Q45, and then to cars like the Vigor, Legend, and then more recently, the TL, RSX, TSX, and even their SUV lineup including the RDX and MDX, when you buy an Acura, you’re buying a vanilla sundae. It’s good, but not spectacular, you know exactly what you’re getting and there certainly will be no surprises.

For 2019, the ILX gets a second (and presumably final) facelift before an all-new model comes out in a couple years. The most notable changes are on the exterior, beginning with the restyled front grille and pizza sized Acura badge, the front end gets a modicum of change. While out back, the tail end has been completely redone with new more modernized taillights, the license plate sitting lower and even a very subtle lip spoiler available, the new look does give the ILX a little more attitude. There is still a lot of upscale Honda Civic hiding just beneath the surface if you look at the two cars side by side, but if you opt for the A-Spec package, you will see much less of that sibling resemblance. Gran Turismo fans will recall that the A-Spec package used to be something of a performance upgrade, but in 2019 guise, it is essentially an upgraded appearance package. 18-inch wheels, an aluminum pedal set, sport seats that come in either Ebony or Red leather, very pretty dark chrome trim around the exterior, and of course, plenty of A-Spec badging, most notably dead center on the steering wheel.

Other advancements for the 2019 ILX include new features that are available like the addition of Apple CarPlay and Android Auto, which come in just about everything with four wheels these days it seems. A faster (by 30 percent according to Acura) dual-screen layout that has a 7.0-inch touchscreen on the bottom for the infotainment fun and an 8-inch unit up top to handle mostly navigation duties. The other addition comes to us in the form of an Acura mainstay — value. AcuraWatch, which is the brands umbrella name for things like automatic emergency braking, adaptive cruise control, and lane-keep assistance now comes as standard equipment. Going back to our ice cream analogy, Acura has always been a firm believer in giving you all of the ingredients for a great sundae for basically one price instead of some other companies, which shall remain nameless (ahem … Germany …. ahem), that will charge you extra for everything from the sprinkles, to the cherry to the spoon in nit-picking ala carte fashion that can end up making an entry level car into a bank-breaking dessert. 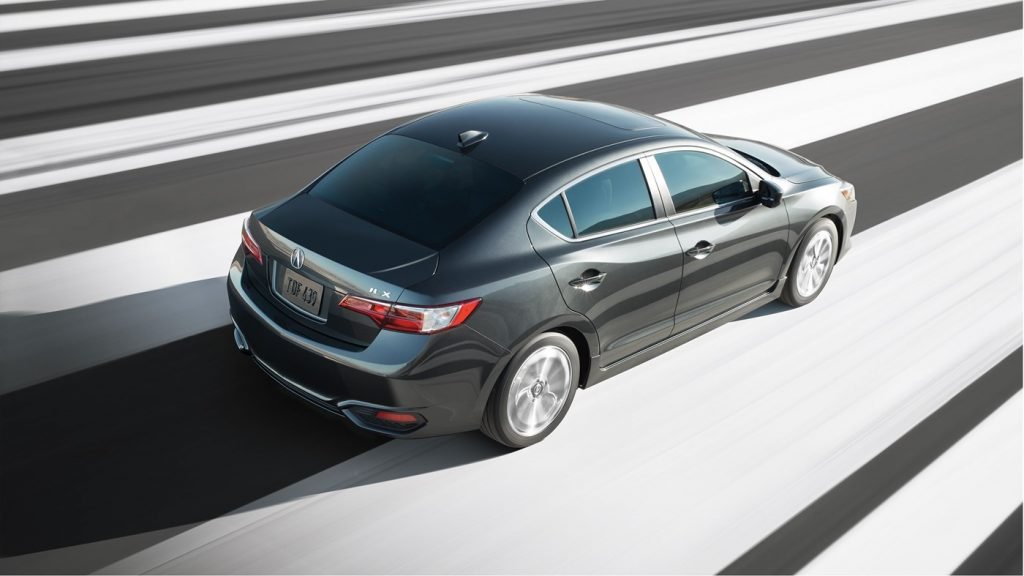 The A-Spec model gives plenty of life to the ILX, and looks sporty enough to maybe even perseude a few potential WRX buyers to go a little higher up-market and join the luxury segment. But sadly, the ILX A-Spec, like all 2019 ILX models, will come with the exact same powertrain as its predecessor. The same naturally aspirated DOHC i-VTEC 2.4-liter inline-4 sits beneath the hood and makes a very vanilla 201-horsepower and 181 lb-ft of torque. Backing up that power is the one and only 8-speed dual-clutch automatic transmission with manual shifting mode. Come on Acura, you couldn’t bring back the manual transmission or even a turbo for the A-Spec? Sigh … 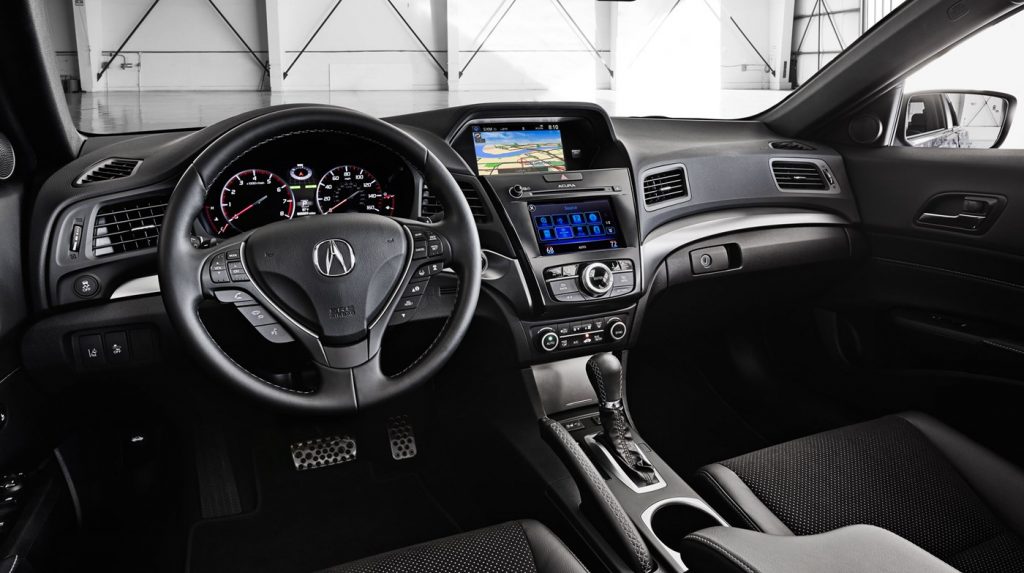 The good news however, is that only 3,134 pounds, that little i-VTEC motor can hustle the ILX to 60 mph in a surprising 6.6 seconds, and through the quarter mile at a respectable, if not wowing, 15.2 seconds at 94 mph. Asking the 2.0-liter four to take it up to 100 mph will cost you some time, as you’ll have to wait 17.2 seconds to get there. Top speed is governed at 133 mph. Brakes are average, taking 184 feet to go from 70-0 mph. Around the skidpad, the ILX will pull a reasonable 0.83 g. What the ILX lacks in track performance, it makes up for at the pump posting an awe-inspiring 25/36/29 city/highway/combined mpg. 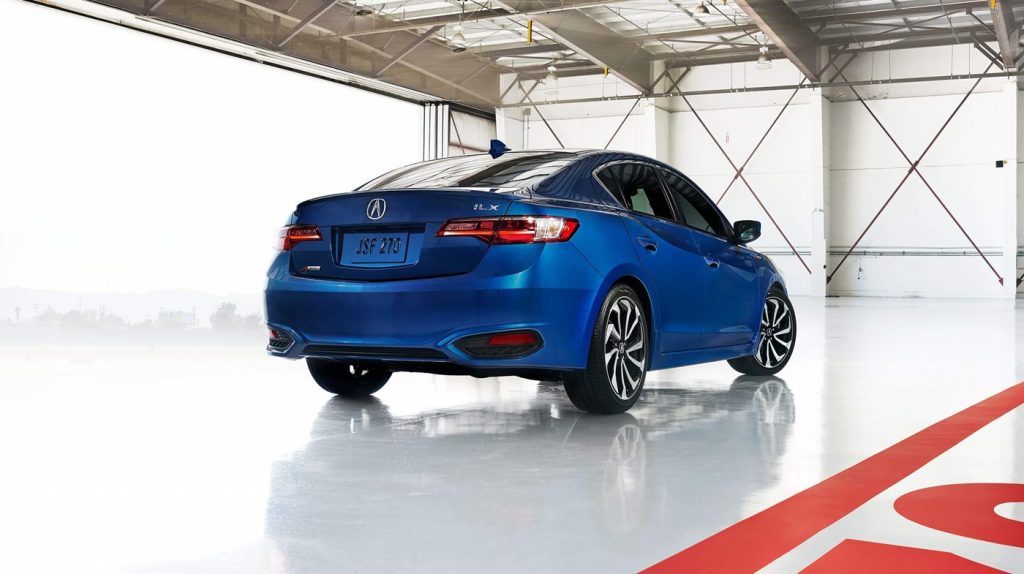 With an expected base price of $31,000, which shouldn’t climb much higher, the 2019 ILX is certainly continues to be the embodiment of Acura’s basal philosophy centered on value. And while we do wish the A-Spec did more than than just look really good, there is no denying that this sundae, even though it’s made with vanilla ice cream, is still pretty sweet. 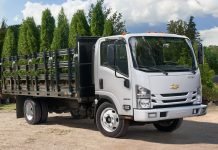