The 2021 Honda Civic Type R LE — By now we’ve all been driving behind the same guy at one time or another. The guy who has a some sort of humdrum family sedan or SUV that’s been ridiculously modified to try and make it look like it’s some sort of drifting monster. This happened to yours truly just today.

This guy was driving a ten year old Honda CR-V that he had very unsuccessfully tried to make into a Fast & the Furious superstar. This Honda had the unbelievably lowered stance to the point where the rubber on the tires was audibly rubbing against the wheel well. The wheel camber and caster has been so mutated that only about an inch of the inside of the tires were contacting the road — just in case this guy decided to take a pit stop at the Winchester Speedway with it’s 37 degree banking on his way home from Whole Foods. And of course the requisite coffee-can sized exhaust tip that makes that diminutive four-banger sound like it is pumping out fumes through a metallic kazoo. But, we must remember there is a vast difference between that clown car and what kind of car that poor soul was trying to emulate — a car just like the 2021 Honda Civic Type R LE.

LE stands for Limited Edition, and Honda isn’t kidding around. With only 600 examples being sent to the US, and they aren’t taking advanced orders either so if you really want one, we suggest you hurry down to Honda just as soon as you finish this article.

So what the the Limited Edition of the Type R get you? Well, compared to the Civic Type R Touring, you are going to be paying about $6,500 more, and you’ll actually be getting less car. But, just because we said less car doesn’t mean you get a lesser car. The LE comes in at about 50 pounds lighter than the Touring, which may not seem like a lot considering the Touring checks in at about 3,100 pounds. But it’s not just the amount of weight the LE drops, but from where it drops it that matters. For starters, the LE follows suit with all Type-Rs and has no sunroof option. But after that, it takes things a step further by shedding some 28 pounds of sound deadening from all over the interior and front fenders. For some reason Honda also decided to nix the cargo cover and rear wiper entirely, but every bit counts we suppose … Thankfully, not stopping at the windshield wiper, the Type R LE employs forged BBS wheels that check in lighter by 4.5 pounds a piece, combined with utilizing the ever-race-ready Michelin Pilot Sport Cup 2 tires, which drop another full pound each, also help what weight is left on the LE, stick to the road like super glue.

Less rotating mass on the suspension, means that the already potent 2.0-liter DOHC inline-4 making 306-horsepower and impressive 295 lb-ft of torque, feels even more menacing. Channel that power through a traditional slick-shifting 6-speed manual transmission, and onto the front wheels, and you have a bonafide track car that can sprint from 0-60 mph in just 5.0 seconds flat, and through the quarter mile in a scant 12.7 seconds. Scrubbing off that speed from 60-0 mph takes just 107 feet, and around the skidpad, the already competent Type-R in LE form posts an incredible 1.01 g. Let’s see your pimped out CR-V pull off those numbers. The only figure that might make you confuse the LE and a CR-V are the fuel economy numbers. Despite its incredible power, the LE still manages a 22/28/25 city/highway/combined mpg.

The 2021 Honda Civic Type R LE isn’t cheap, checking in at a hefty $44,950 base price, it would be hard to call a bargain. But, given the LE’s extreme level of performance, and track capabilities, it would probably take double that amount to get your tricked out CR-V to match what the LE can do around the track, and even if you could, it wouldn’t look half as good as a real Type-R. 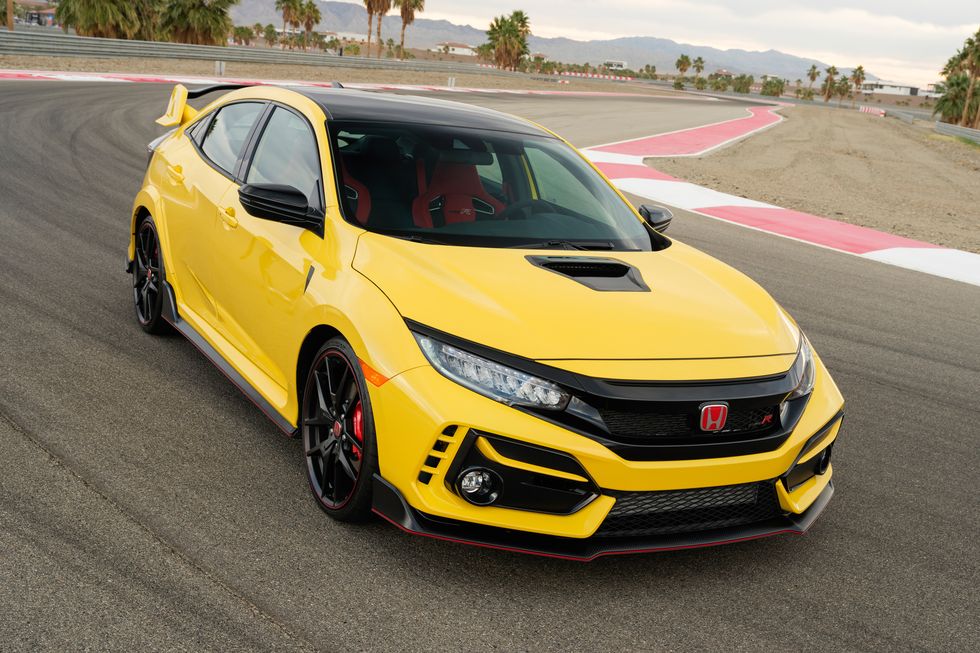 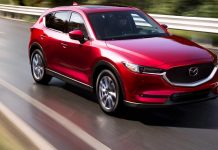 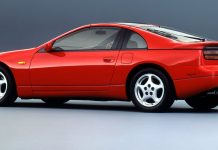