2021 SUBARU CROSSTREK SPORT—If we’re being honest, outside of the very sporty and fun-loving WRX and even more powerful WRX STI, Subaru has made some very curious cars over the years. And by “curious” we mean, a little questionable in terms of aesthetic appeal as well as being notoriously difficult to classify in terms of what kind of car they are. To be fair, in recent years, the Legacy has become a bonafide family sedan. But it wasn’t long ago that even their flagship model had a stance that looked more like a Toyota Landcruiser than a midsize sedan. But cars like the cult-legend Outback, the half-car, half-pickup Baja, and even the more recent Forrester all have defied category in many ways. All of which brings us to the 2021 Subaru Crosstrek Sport. According to Subaru, the Crosstrek Sport is considered a subcompact SUV.

While some of you might think at first glance it is high-riding station wagon, some might also see it as hatchback with a lift on it. To be honest, everyone might be right, or wrong. But for now, we’ll allow Subbie to dub this a subcompact SUV.

Believe it or not, the Subaru Crosstrek has been around since 2013 and the biggest complaint from owners hasn’t been “what is this car?”. No, as with most car owners, the desire for more power has been on the forefront of their owner’s wish lists. Finally, after nearly a decade, Subaru has complied and given the Crosstrek a new 2.5-liter DOHC 16-valve flat-4 that makes 182-horsepower and 176 lb-ft of torque. That is just about exactly a 30 point higher mark for both horsepower and torque over the previous model’s 152-hp and 145 lb-ft. While that total power output might not sound game changing, keep in mind, it is a full 20 percent increase in power, so it is very noticeable, especially in a car that weighs in a a relatively svelte 3,262 pounds. That power gets routed through a lackluster continuously variable transmission and then out to all four corners where Subaru’s legendary AWD system takes charge.

In terms of performance, the 2021 Crosstrek runs from 0-60 mph in 7.8 seconds and through the quarter mile in 16 seconds flat at 87.7 mph. Again, those numbers might not seem impressive, but comparatively they outgun the 2020 model by 1.2 seconds to 60mph and a full second quicker through 1320 feet. Around the skidpad the Crosstrek pulls a respectable 0.79g, and takes 124 feet to brake from 60-0 mph. And all that extra power doesn’t cost anything at the pump. The Crosstrek still stays frugal when it comes to fuel economy, posting a 27/34/29 city/highway/combined mpg.

But if we’re being real, potential buyers of the Crosstrek aren’t looking for a GTR or ZO6 — they want a safe, reliable, comfortable and versatile daily driver, and that is exactly what they’re going to get. Inside, the cabin, the Crosstrek has room for four full sized adults, while with the rear seats folded down, offers up much more cargo space than it might appear to have from the outside. Visibility is excellent thanks to large windows and non-intrusive pillars.

The infotainment system has either a standard 6.5-inch or optional 8.0-inch touchscreen which has actual knobs instead of touchscreen only. EyeSight is Subbie’s umbrella package for all its safety features with things like lane keep assist, adaptive cruise control, and keeps you informed of when your eyes are not where they should be.

Whatever kind of car you think this might be, the Subaru Crosstrek is a easy-driving Swiss Army knife that can be exactly what you need when you have to drive every day through four seasons. And with a base price of $27,545, you won’t have to tell the kids there’s no Christmas this years because mom has to make a car payment. So while the Crosstrek might not be a WRX, and we might not know exactly what kind of car this is, what we do know, is that it is affordable, and doesn’t just about everything you would want a daily driver to do. 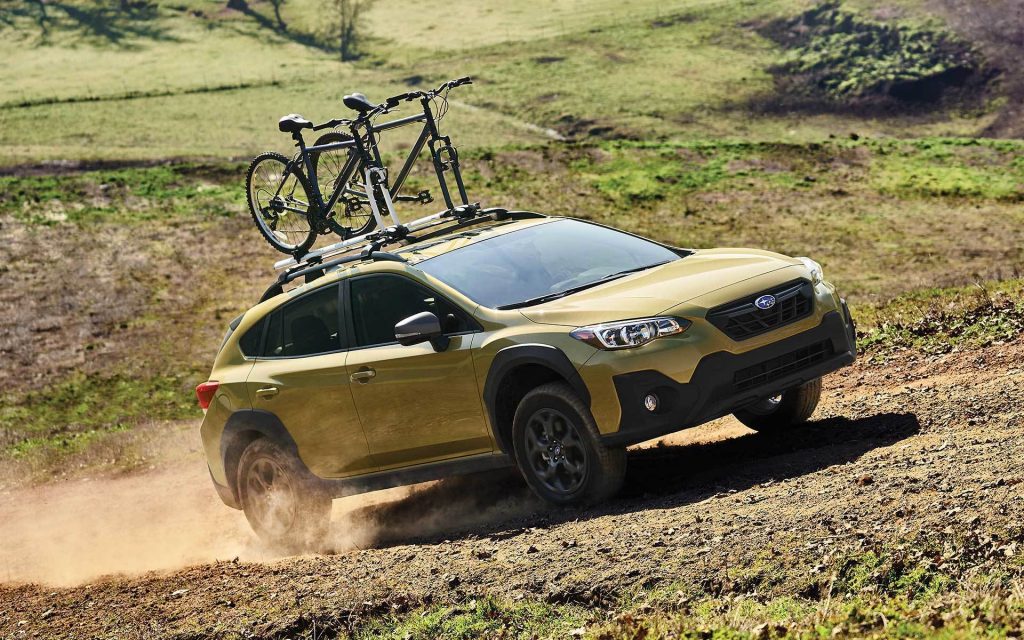 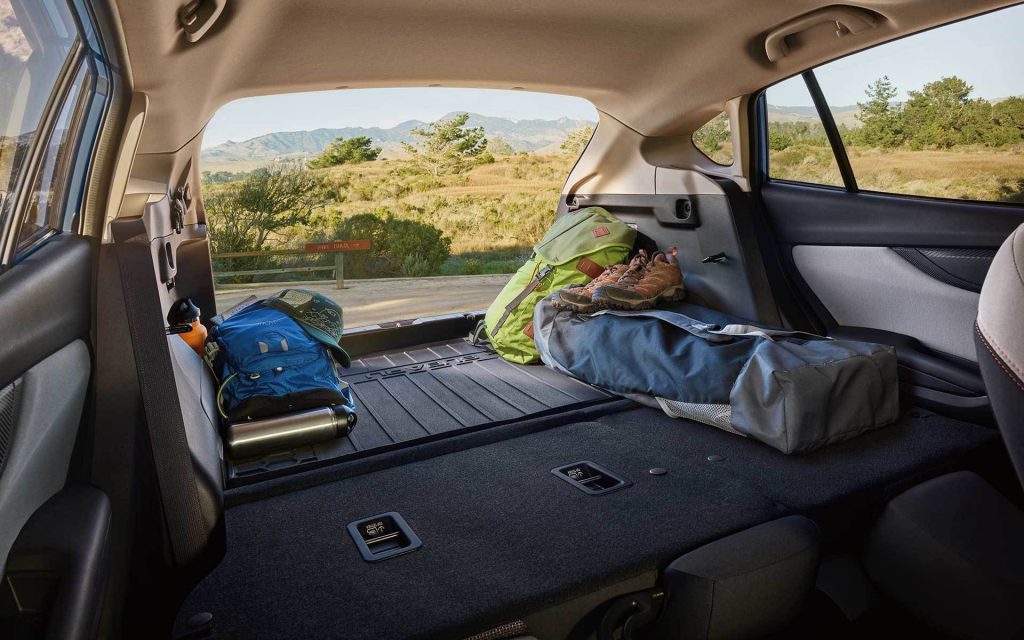