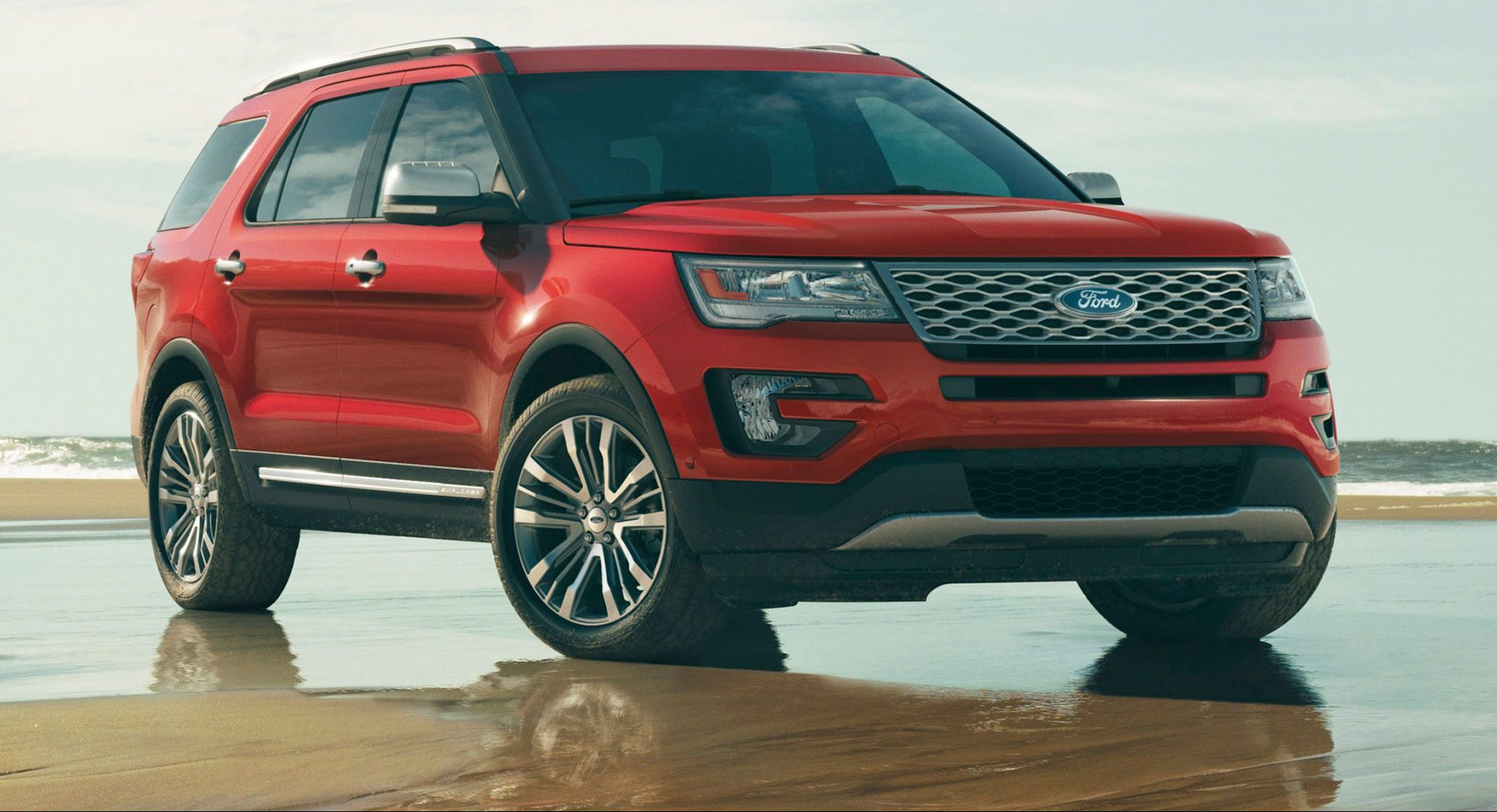 Ford Explorer—If you have a large family, chances are you probably want a large and spacious vehicle to haul around your brood. Maybe you think a useful amount of towing capacity would be nice, too. But you also want the vehicle to have decent road manners and fuel economy. The Ford Explorer meets those requirements and was newly updated in 2016, taking what was already an upscale offering and making it even better.

The 2016 Ford Explorer doesn’t look vastly different from the outgoing model, even though Ford says everything in front of the A-pillar is new: hood, fenders, headlights, grille and fog lights. In back, the liftgate and taillights, but there are quite a few hidden changes. Inside, you’ll find added USB charging ports to keep your family’s techno gear running, as well as new tactile buttons for the optional MyFord Touch system that are easier to use than the previous touch-sensitive ones.

The Ford Explorer’s base engine is a 290 horsepower V6. Two other engines are available: a 280 horsepower turbocharged four-cylinder and a 365 horsepower turbocharged V6. The base and turbo-four engines have plenty of power for daily driving and highway passing. The turbo V6 delivers the kind of power and acceleration you’d get with a V8 engine. Fuel economy with the base engine is a so-so 17 mpg in the city and 24 mpg on the highway. The turbo-four offers the best gas mileage: 19 mpg in the city and 27 on the highway.

If you’re considering an SUV because you want a commanding view of the road, the Ford Explorer isn’t for you. The Explorer has one of the lowest interior scores in the class due to Its thick roof pillars and a high dashboard that obstruct your view out of the vehicle. Also, you probably won’t be particularly comfortable in the driver’s seat because it doesn’t provide much thigh support.

The Explorer’s cabin does have a few highlights. One is the optional Sony sound system. It delivers crisp sound quality that may tempt you to abandon your home stereo and instead listen to your favorite music in the driveway. 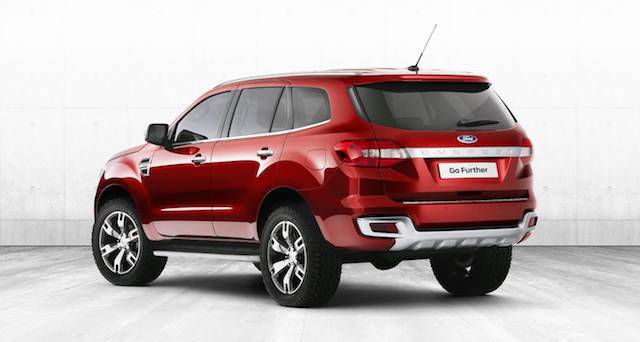 Another highlight is the new automatic perpendicular parking system. Parking remains a tricky task even for an experienced driver, and it’s one that can quickly lead to dents and dings to both the vehicle and the owner’s pride. Ford’s automatic perpendicular parking system can pull up next to a parking space, size it up, and pull in the Explorer neatly between the lines. The active park assist includes park-out assist to help a driver pull out of parallel parking spots. The system controls the steering wheel, while the driver operates the accelerator and brake pedals, and shifts the vehicle into gear.

On the road, Explorer is the nicest to drive of its mainstream competitors. The base V-6 and the 2.3 liter turbo-four are best when driven leisurely despite the increase in horsepower and torque in the latter due to the Explorer’s near 5,000 pound curb weight. Those looking for more acceleration should go straight to the twin-turbo V-6 equipped Sport and Platinum models, which is quicker in a straight line but has a more sensitive throttle tip-in. The Platinum model impresses because it comes with nearly everything standard and features a well-appointed interior with high-quality materials such as quilted leather, real wood and metal accents, and leather over the dashboard and upper door sills.

The Explorer’s car-like underpinnings mean that the Explorer can’t quite hit the trails with the likes of the Grand Cherokee. But that doesn’t preclude it from getting dirty now and then. A Terrain Management system controls stability and other systems to limit wheelspin while maintaining a 5,000 pound towing capacity. It’s definitely “Explorer Lite” compared to the distant past, but it’s still quite capable, in the wider view.

We did a little research and you can pick up a used Explorer for around $20,000 with average miles—which will save you tons of money on buying a new one. The body style looks nearly identical to the new model and only the die-hard car guy would know….