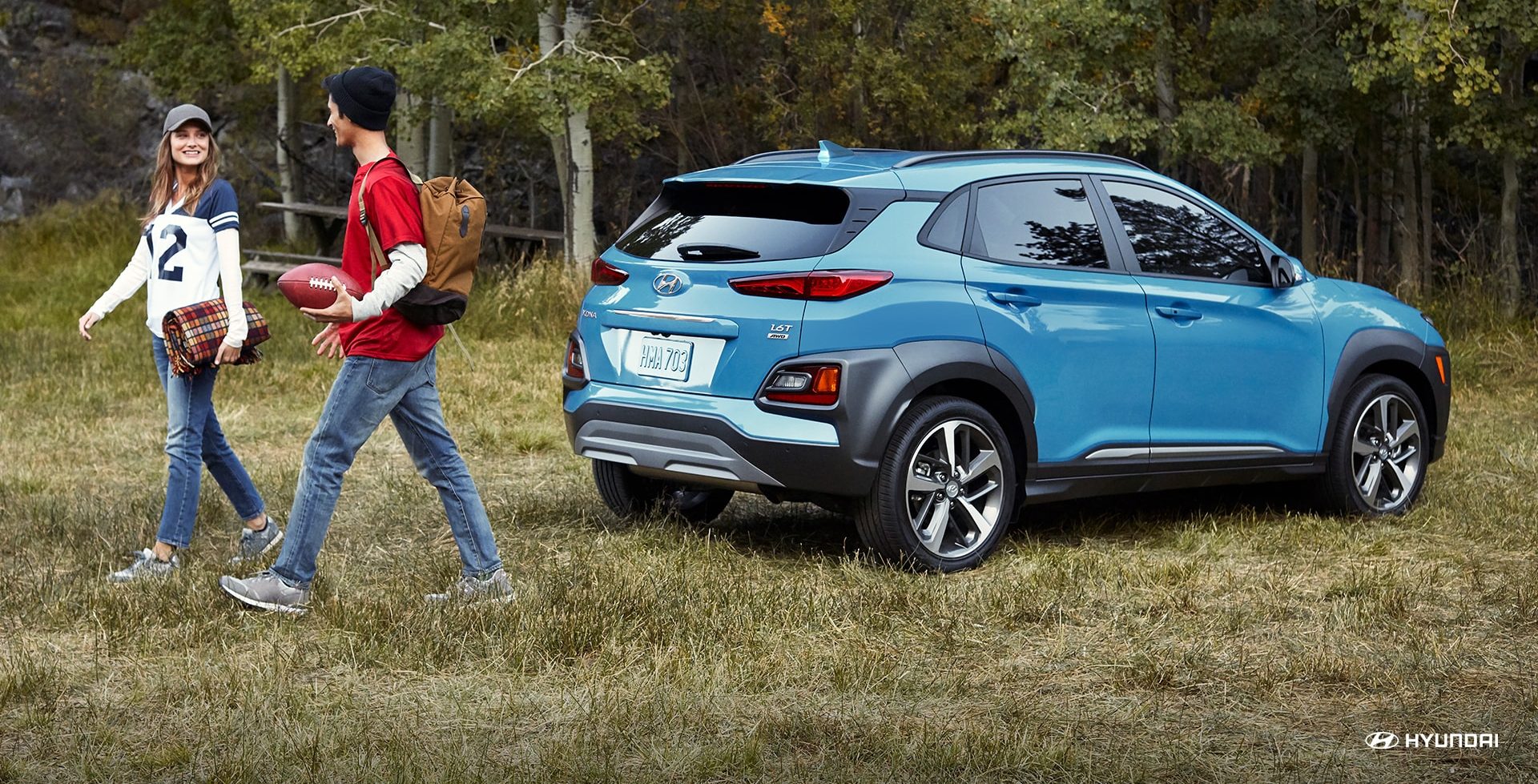 The Hyundai Kona — There is an age-old adage that says, “You cannot be all things to all people”. This is true of just about anything. Coors tried to make their own Rocky Mountain Spring Water back in the ‘90s, and yeah, that didn’t work out so well. Frito-Lay tried to come out with fat-free potato chips using the very defunct Olestra as its primary ingredient, and well, that idea was crappy …. for a lot of reasons. Cosmopolitan Magazine tried making yogurt in 1999 (why?!), and Harley Davidson even tried making perfume a few years before that, not that we can remember, but maybe it smelled like old leather and aging youth? Anyway, you get the point. When you’re out of your element, bad things can happen. But once in a while, it’s worth a shot to try something, even if it might be failure.

Hyundai has cemented itself as a genuinely capable car manufacturer. No longer are they surprising anyone, or considered an upstart Korean company. They’re here. They’ve been here, and they’re not going anywhere. So, with their success, it affords the company a little leeway to try something different. It seems that it’s not just companies that was to be all things to all people, it’s slowly becoming people that want their things to be all things too. The subcompact SUV market has skyrocketed to proportions no one would have guessed, but in a way it makes sense. An SUV can handle any weather, and a subcompact drives more like a car, so it mitigates the ‘truckiness’ typically associated with maneuvering a large vehicle around. Enter: the Hyundai Kona.

The Kona is an unabashed extrovert. From the onset, it is clear that Hyundai wanted the Kona to be bigger than life, even if it is a subcompact in stature. Long front, short rear overhang, and it has the look. Plus with lime green being an optional color, it isn’t one to be shy. There is room for four adults, the rear two may have a little irritation to deal with on longer rides, but there is 19.2 cubic feet of cargo space, and with the rear seats down, that number jumps to 45.8 cubic feet. That kind of area combined with a wide-opening hatch make this Kona a very versatile vehicle indeed.

Power comes from one of two engines. The lesser of the two is 2.0-liter inline-four that makes a reasonable 147-horsepower and 132 lb-ft of torque, while the upgrade (and preferential) engine is the turbocharged version of that 2.0-liter four banger that makes a much more fun 175-horsepower and 195 lb-ft of torque. Transmissions are either a six-speed automatic or a seven-speed dual-clutch auto, the former belonging to the NA motor, while the latter comes with the turbo. Power is routed through either just the front wheels, or to all corners, depending on your option choices. 0-60 mph comes up in as little as 7.5-seconds or as long as 9.0-seconds (again based on engine choice), and fuel mileage is good across the board — 25/30/27 city/highway/combined for the turbo and an even more impressive 28/33/30 for the NA motor. For an SUV, even a subcompact one, curb weight checks in at a very svelte 2,900-3,300 pounds.

The Kona is an entry level vehicle, and as such, still does offer plenty of safety features like forward-collision alert, driver attention warning, lane keep assist, and high beam assist, but they’re only standard on the higher end trims, and optional on some of the mid-range trims. Inside the Kona is another place you will notice some of the budgetary restraints. Sure, there is a 7.0-inch touchscreen for all things infotainment, as well as Apple CarPlay and Android Auto. The heads up display is a nice touch to help keep distractions to a minimum. But, there is only one USB port in a car that will probably be bought by mostly Millennials — so that was not well thought out. And overall, the interior just feels somewhat drab, especially when contrasted with the very radical exterior styling.

As we mentioned, the price of the Kona is a major draw — it has a base of just $20,480 and maxes out at $26,980 for all the option boxes. That’s a lot of value, and it might be enough to draw consumers to Hyundai’s newest venture. So maybe the Kona won’t be all things to all people, but it seems as though it might be a whole lot of things to a whole lot of people, so Hyundai may have a success on their hands. Come to think of it, McDonald’s introduced salads into their menus to make those that were yelling that they only served junk food and processed garbage, and those have actually done very well, so maybe the Kona will be the perfect car/truck for those same people that want a caesar salad from a drive through. 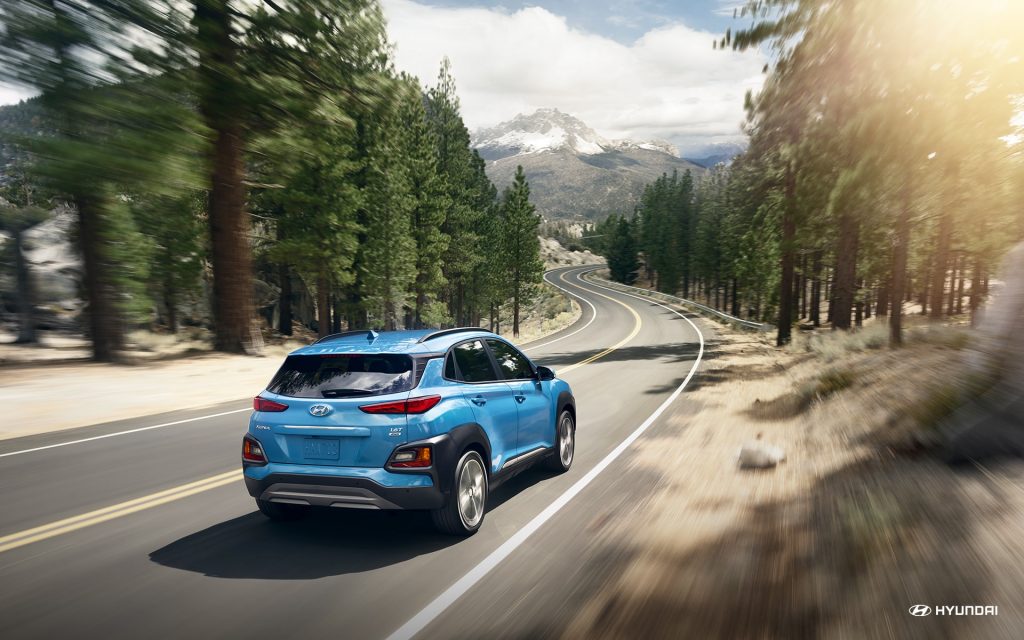 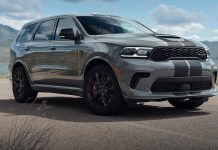 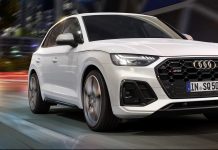 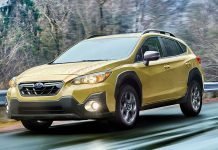