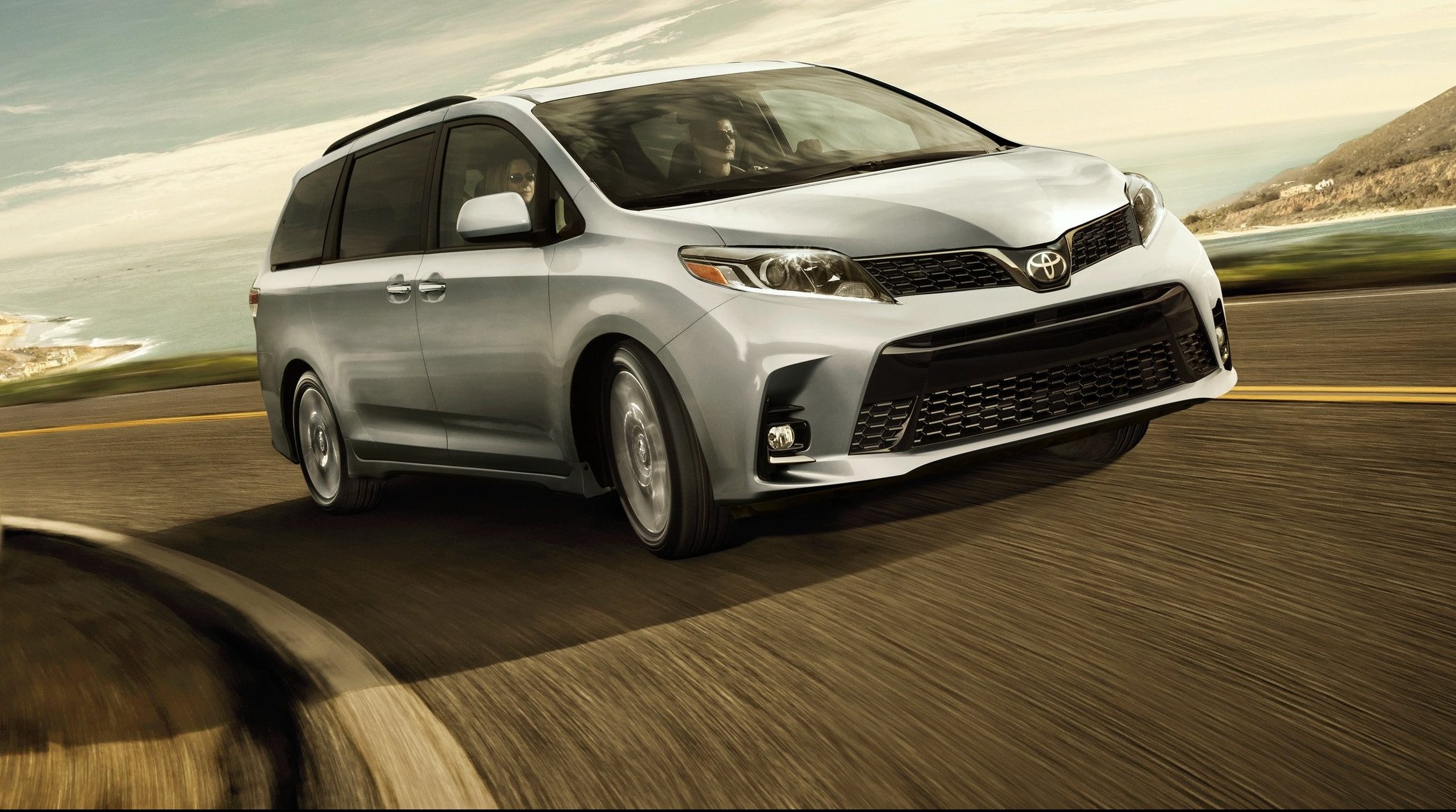 Since it’s auspicious introduction back during the Regan administration, the minivan has had something of a love/hate relationship with us, or more appropriately, us with them. The idea was that people, at the time mom’s and some dad’s, needed a more reasonable, reliable, and most importantly civil automobile to get them from place to place. Typically, this decision usually came as a result of having several children and realizing it is exponentially harder to wedge a car seat in the back of a Firebird than it would be in a Ford Bronco. But, the Bronco still wasn’t exactly family friendly, and in fact, the only real bonus was the extra space. So, basically what budding families needed was a car, but bigger. Same ride, same safety features, but with better access and more room. So, borne more out of sheer necessity than desire, the Dodge Caravan and Plymouth Voyager debuted 35 years ago, and the line of succession has marched on ever since, increasing in not only size and space, but comfort and reliability. For the better part of a decade, you would be hard pressed to find a company that caters to the middle class that doesn’t offer something like a minivan, and while the actual market segment has declined some, one of those companies still going strong is none other than the venerable Toyota.

Somewhat tardy to the party, Toyota came into the mini-fray in 1998 with its Sienna, and it was a very nice example of what a minivan could, and some would say, should be. It was comfortable, got decent fuel mileage, had more space than a Star Wars movie, and was essentially the epitome of family-focused practicality. Fast forward a little over two decades, and the Sienna is still alive and well, and has made some very serious advances for 2019.

First and foremost you can see that for 2019, Toyota attacked one of the major deficiencies of past Siennas, its aesthetic appeal. Gone is the rolling-egg design of the early 2000’s and instead we are graced with a very streamlined and damn-near aggressive looking new model. The front end looks like a mashup of a Matrix and a Camry, and considering the Camry’s recent venture into the ‘aggressive as an insurance salesman in front of a burning building’ design philosophy, we can say we definitely approve of the change of character for the stigmatized minivan segment.

Inside we find a bit more plastic bits than we’d like, but there are all of the requisite needs for a family hauler — plenty of USB ports, a large infotainment touchscreen, GPS, front and rear climate control, tons of storage in the form of cubbies, hidden compartments, and intelligent use of space. There are also the sliding second row captain’s chairs that make chilling out in the back when the third row isn’t needed, a near lavish experience with the amount of leg room available to stretch out and sleep.

Under the hood lies Toyota’s venerable and ageless 3.5-liter V6 putting out 296-horsepower and 263 lb-ft of torque. That power gets sent through an eight-speed automatic and then for the first time, routed to all four wheels. That’s right, no more front-wheel drive, and currently, the Sienna is the only AWD minivan on the market. Of course, that extra drive setup does help tip the scales at nearly 4,800 pounds, but there is always going to be a tradeoff somewhere. Fuel economy is somewhat disappointing at 18/24/20 city/highway/combined, but again, given the nature and amount of mass, plus the somewhat older drivetrain, it isn’t terribly surprising either.

The Sienna is essentially the Camry of minivans, and its character, and practically bear that out nicely, and when compared with some of its predecessors, the new Sienna is worlds better and roomier. The only other thing that has also seemed to expand a bit over time is the inflated price — a base of $32,000 and climbing up to nearly 50-large when optioned out. So while the idea of dropping 40 grand on a car that you kind of hate may not seem appealing at first, just think of how much your happiness is worth when you have all the kids, and the dog sitting comfortably in their own space, leaving you alone to drive. And hey, it’s still way more comfortable than a Bronco, so maybe it’s a bit more love than hate after all. 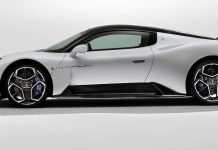