Ask any knowledgeable investor if automobiles are typically good investments and you’ll probably get laughed out of the room. Sure, there are plenty of exceptions like say if you were lucky enough to have the money to plunk down for an original 427 Shelby Cobra back in 1965, or maybe had enough foresight to snatch up one of the two Corvette ZL-1’s made back in 1969. Or more recently, if you were smart enough or fortunate enough to snatch up a 1993-1998 MK4 Toyota Supra Turbo before The Fast and the Furious franchise began. But outside of a few very limited examples, generally speaking, cars are more of a liability than an asset. So when we say that the 2021 Mercedes-Benz Metris Van is a good investment, you might initially think we’re crazy, but hear us out.

There are all kinds of investments you can make in things outside of just money. Sure, the MB Metris Van is a little more expensive than some of its competitors with a starting price of $32,630, but we will staunchly argue that is money well spent. That’s because no matter what your choice of work is, whether you choose the hollowed-out version with either a short or long wheelbase, or the eight passenger setup, odds are you’re going to be spending a considerable amount of time in this van, and you’re going to want to be content driving it around.

Those second and third row seats can be configured or removed entirely to make room for luggage if need be. The Metris Van does a wonderful job of keeping out road noise and isolating passengers in their own bubble of tranquility, free to listen to whatever your choice of music may be in peace. The infotainment system is updated and comes replete with a 7.0-inch touchscreen (far superior than the diminutive 5.8-in unit it replaces) that sports Apple CarPlay and Android Auto.

You can have any engine you want with the Metris, so long as what you want is a 2.0-liter turbocharged inline-four cylinder motor that produces a very respectable 208-horsepower and equally impressive 258 lb-ft of torque. That power then gets funneled through an excellent nine-speed automatic transmission that even sports slick paddle-shifters mounted to the steering wheel, which is two more gears than the outgoing trans it replaces. That power then gets routed to the rear wheels to help propel you into your day. And while official numbers are not out yet, we expect that frugal two-liter motor to post even better fuel economy numbers than the outgoing model’s 20/24/22 city/highway/combined mpg.

Despite being a little heavy tipping the scales at 6,393 pounds at its lightest, the Metros still manages to demolish the competition when it comes to payload and towing capacity. This mini-Mercedes can tow up to 5,000 pounds and carry a payload of up to 2,425 pounds which embarrass vans like the very competent Ford Transit Connect. But don’t be concerned that this people-mover is gong to drive like a tractor-trailer — in fact you might forget you’re actually driving something closer to a truck than a car thanks to a very nimble feel and confidence inspiring highway manners even without the optional air ride suspension, which also allows for adjustable ride heights.

The Metris Van doesn’t just feel safe, it is safe and does its best to keep you that way with things like Crosswind Assist, Attention Assist, Rescue Assist, Blind Spot Assist, a built in rearview camera and even a Load-Adaptive Electronic Stability Program. All these little things add up to one big safe place to be for you and your passengers.

That feeling of safety, along with overall comfort and capability the Metris provides, combined with the cache that comes with an Mercedes-Benz badge, and you have a work van that is a very good investment in your peace of mind. 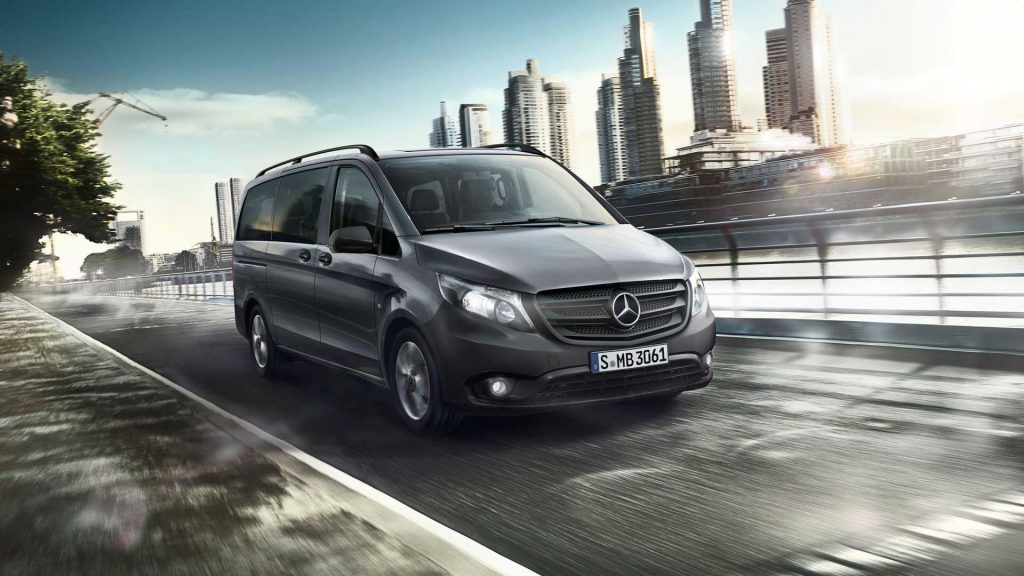 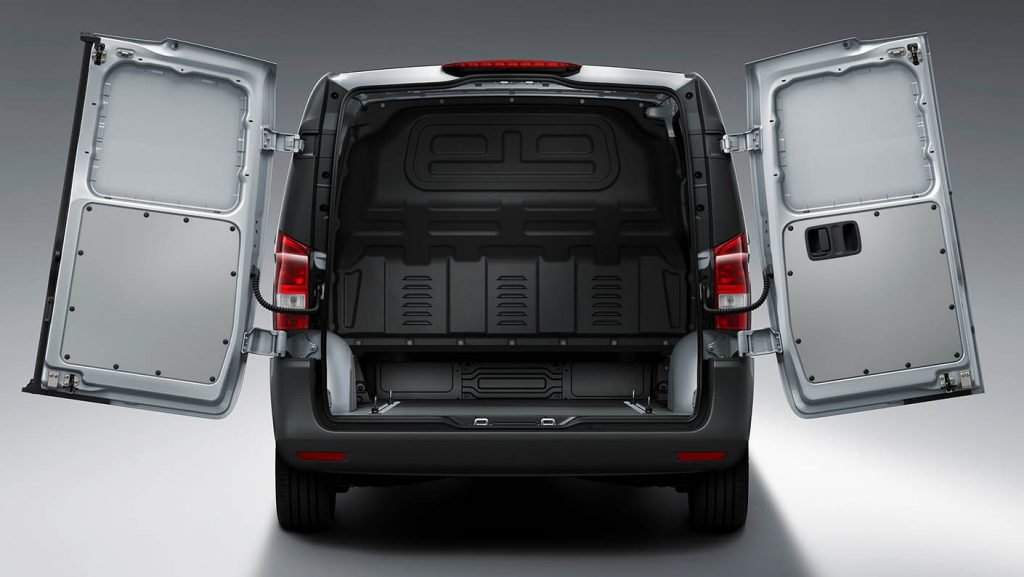 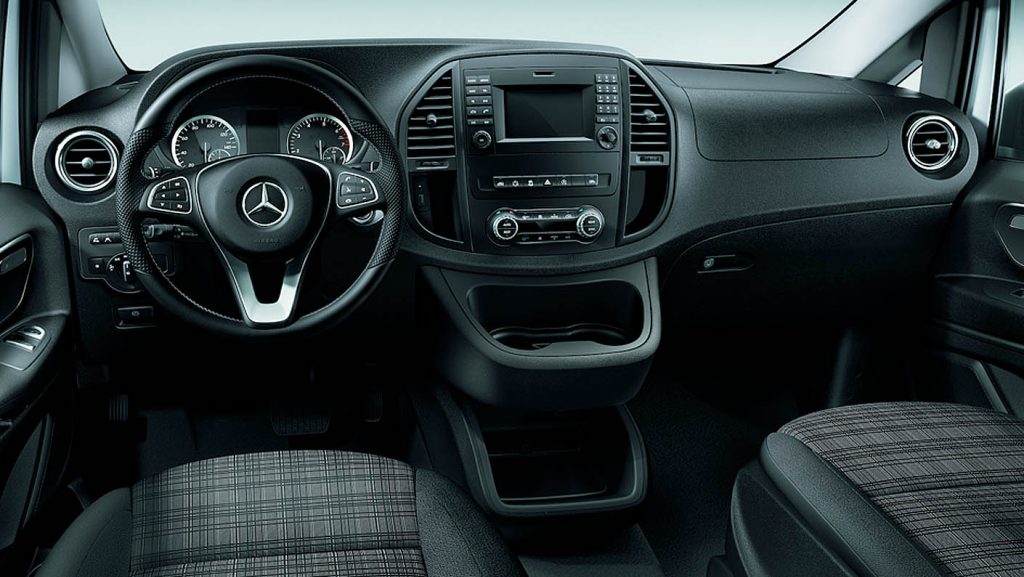 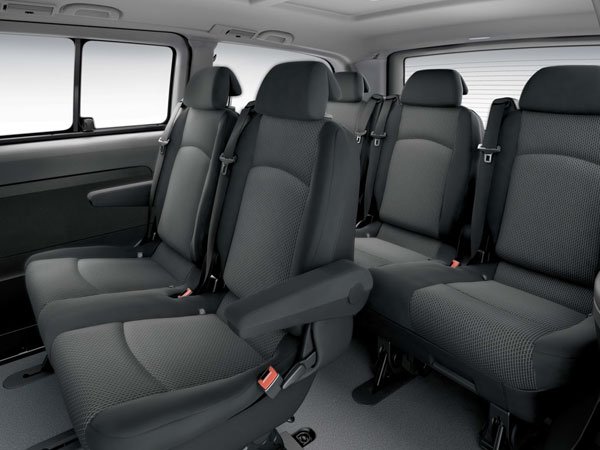 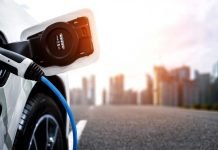