The NISSAN NV — Here’s a question you may not have pondered in a long time, if ever: When was the last time you actually saw a new commercial van? You know, a non-descript box on wheels that is used for transporting miscellaneous cargo. Tough to remember, eh? Sure, that probably has something to do with the fact that transportation vans aren’t exactly show-stopping sex-on-wheels type of cars that make for car-sighting memoirs and bragging rights a la a Corvette ZO6, Audi R8, or Bugatti Veyron. So in truth, you’ve seen a commercial van or two just today, but a new one however, probably not so much. And that’s probably because, aside from the big Ford E-series or the Chevrolet Express that have changed about as much as the love between Yankees and Red Sox fans over the years, there have been no new entrants into the commercial van segment since about the time of Babe Ruth. Well, all that is about to change (the van stuff, not the Sox/Yanks hatred). Beginning in 2012, Nissan introduced the NV—aptly named, because it stands for “Nissan Van”.

The Nissan NV is the first entry into the commercial van class in quite a long time. It seems that most car companies were too busy vying for consumer’s attention in the heavily saturated SUV, sub-compact or age-old sedan wars. But, Nissan took notice of the very narrow competition, as well as the ever-increasing economic climate, and decided that taking a chance in a new niche might be a worthwhile, and profitable venture.

Although the front end looks as though it was pulled from the Titan or Armada, the Nissan NV still looked newer and more advanced than either of its domestic competitors. The big van offers plenty of space—offering up a cargo space that measures 120.0 inches long by 70.2 inches wide, plenty of room to carry just about anything. 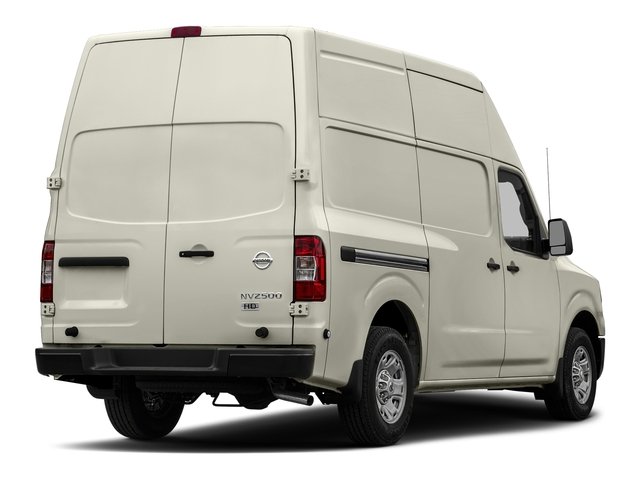 The Nissan NV offers customers a choice of two powertrains: Either the 4.0-liter V6 producing a stout 264-horsepower and 281-lb-ft of torque or a 5.6-liter V8 that produces an even more impressive 317-horsepower and 385-lb-ft of torque. All models come with a five-speed automatic transmission (complete with a standard transmission cooler). The NV also comes with a standard full-length, fully-boxed ladder frame to make sure it can handle whatever you throw inside of it. Other features include standard Electronic Brake Force Distribution, standard Anti-Lock Braking System, a 2,000 pound tow bumper, 12 cargo area floor mounting points, 24 cargo area body side mounting points, 50/50 split rear doors with 243 degree opening, and a roof load weight rating of 500 pounds for the standard roof and 300 pounds for the high roof. Not to mention the 9,500 pound tow rating if all of your gear won’t fit inside the big cabin.

Optional features vary by model, of which there are five of—the NV1500 S, NV1500 SV, NV2500 HD S, NV2500 HD SV, NV3500 HD S, and NV3500 HD SV. Other options, like a Rear Sonar System, Rearview Monitor, a center console with sliding table, locking storage, coin holder, and dedicated storage for trash, computer, as well as files and folders help round out the everyday utility and usefulness of the NV. Not bad for a purpose-made cargo van. Sure, there was no diesel engine offered and no integrated trailer brake control system, but then, no one is perfect, especially trying something for the very first time, so we’ll cut Nissan a little slack here.

Combine all of these features with a base price of $25,930, good solid road manners, supportive seats, and plenty of leg room and you have a brand new cargo van that may just make all those outdated Fords and Chevys green with envy, or maybe that should be NV. 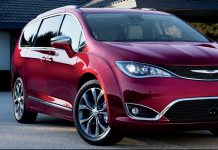 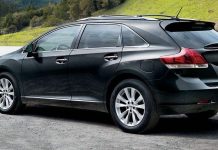