It’s been nearly 50 years since the last time Lincoln offered rear-hinged doors. The doors were known as “suicide doors” due to the way they would block passengers view of oncoming traffic and supposedly, they’re easy to fall out of. That’s about to change with a limited-edition run of the 2019 Continental.

Lincoln will build 80 of these cars with the old-style doors to commemorate the model’s 80th anniversary. To Put coach doors on the modern Lincoln Continental the car will be stretched 6 inches and only be offered with the Continental’s current top powertrain, a 3.0-liter twin-turbo V-6 making 400 hp. All-wheel drive is also standard.

Customers will be able to order the cars immediately and the first ones will be delivered to customers in the summer. Ford is not, however, closing the door on making more “suicide door” Continentals if there is enough demand.

With the ever increasing popularity of SUVs, who knows, maybe we will see the classic doors in a Navigator to bring back some more classic American swagger to this iconic nameplate. 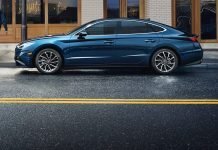 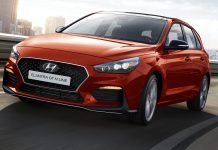 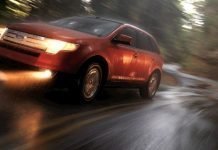 Tips For Driving In Heavy Rain 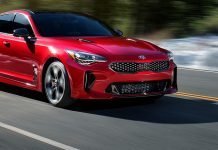